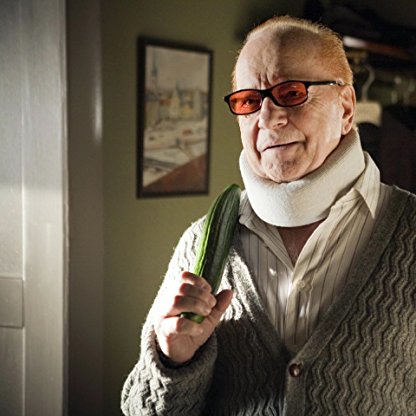 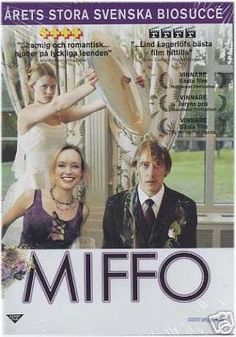 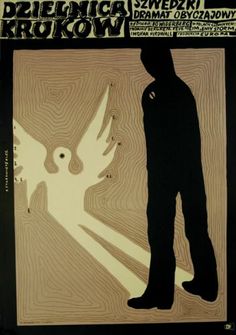 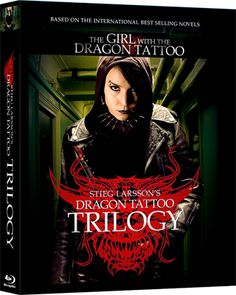 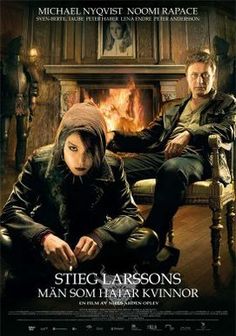 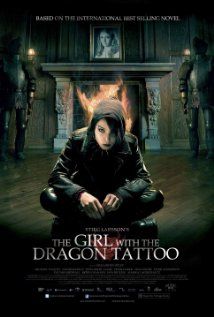 Hirdwall was born in Stockholm, and was educated at Gothenburg City Theatre stage school 1957-1960. Since the early 1960s he has been active as an actor in many films, TV series and on theatrical stages, mainly Stockholms stadsteater. He is well known in Sweden, often portraying obstinate or strange characters, like the eccentric neighbor in the many Swedish Martin Beck TV-movies made from 1997 on. He was also often in Director Lars Molin's productions. In December 1993, Hirdwall played the leading role in the Swedish TV company SVT's annual children's Christmas “Advent calendar” - Tomtemaskinen (The mechanical santa), one of the Pettson and Findus stories by Sven Nordqvist - with one 15-minute part shown each day until Christmas Eve. Hirdwall played the character of Pettson.