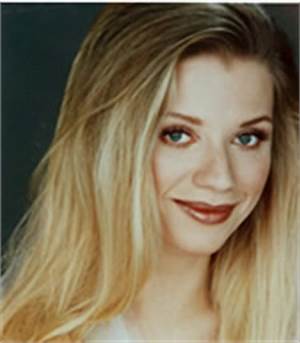 Ingrid Fliter was born on September 23, 1973 in Argentina. Acclaimed musician who became the first woman to receive the Gilmore Artist Award.
Ingrid Fliter is a member of Pianist 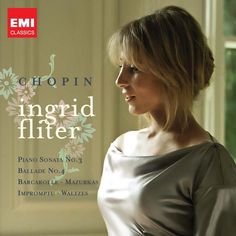 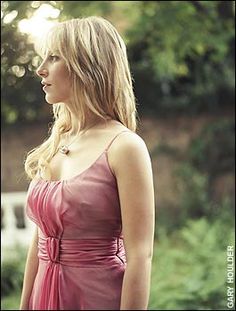 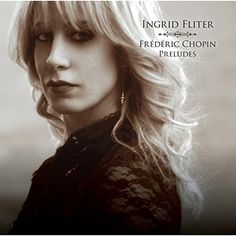 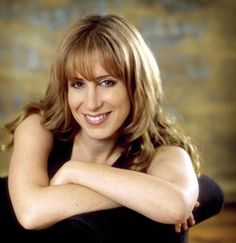 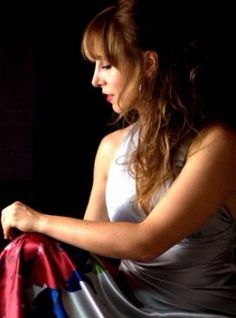 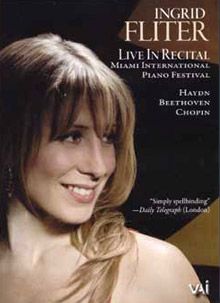 Acclaimed musician who became the first woman to receive the Gilmore Artist Award.

Her concerto debut came at the Teatro Colón when she was 16.

She was the featured soloist in January and February 2002 with the Warsaw Philharmonic and Kazimierz Kord.

Her family nurtured her talents, entering her into formal piano studies with Elizabeth Westerkamp. Her first public recital was at age 11.

She was the silver medalist at the 2000 International Frederick Chopin Piano Competition and came in fourth at the Ferruccio Busoni Competition.