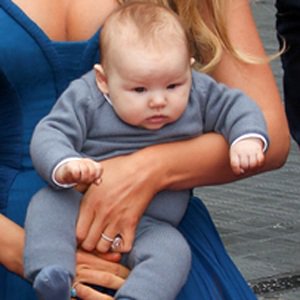 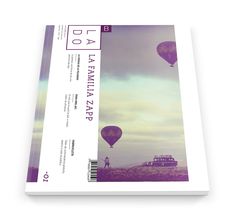 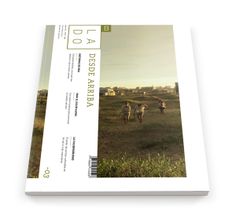 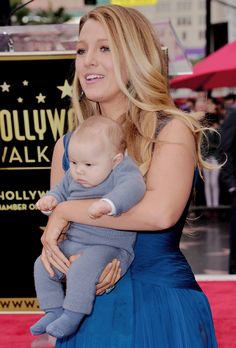 She made her first public appearance at her father's Walk of Fame ceremony two months after her birth.

Her parents met while filming the movie Green Lantern in 2010.

She has an older sister named James.

Her mother landed her breakout role in the Sisterhood of the Traveling Pants alongside Alexis Bledel and America Ferrera.