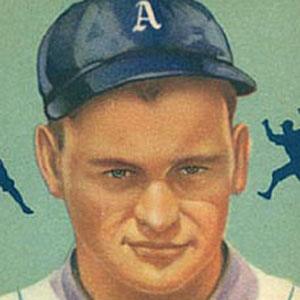 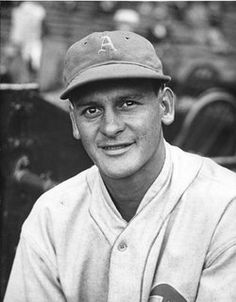 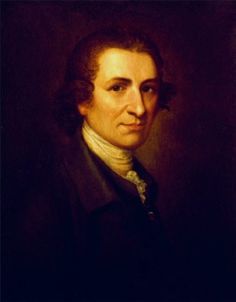 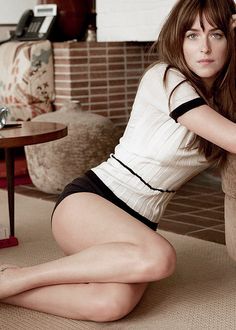 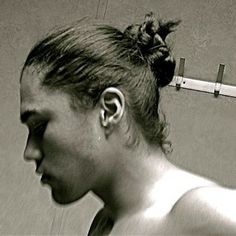 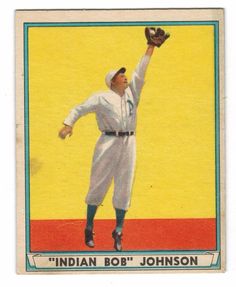 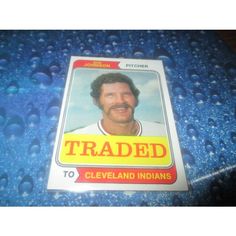 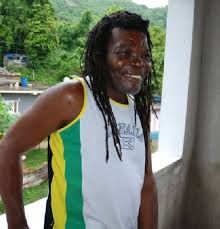 He earned the nickname Indian Bob because of his Cherokee Indian background.

He played for losing teams throughout his entire career.

His brother Roy was an outfielder in the MLB for 10 years.

He played for some awful teams under manager Connie Mack.