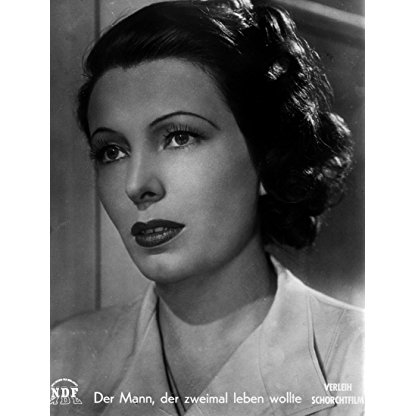 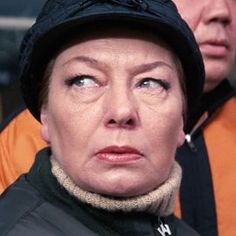 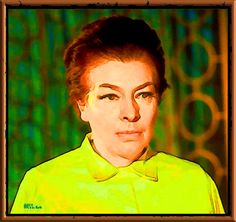 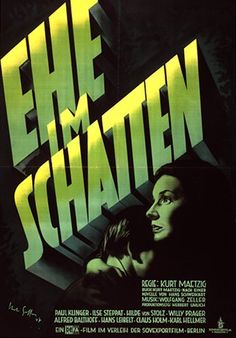 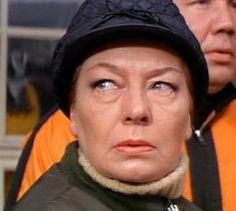 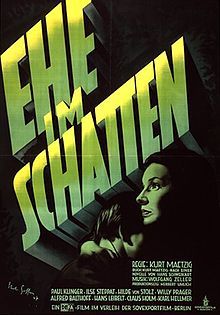 She began her cinematic career at the age of 15 playing Joan of Arc. Steppat appeared regularly on the German stage, and starred in more than forty movies. In the 1960s, she appeared frequently in crime movies based on the work of author Edgar Wallace, such as Die Gruft mit dem Rätselschloss, Der unheimliche Mönch and Die blaue Hand, which brought her great fame in Germany.