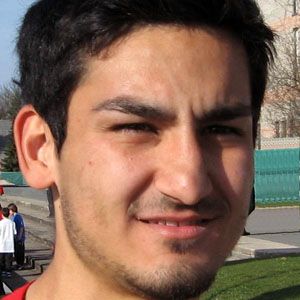 Ilkay Gundogan was born on October 24, 1990 in Gelsenkirchen, Germany. Star German midfielder who joined Borussia Dortmund in 2011.
Ilkay Gundogan is a member of Soccer Player 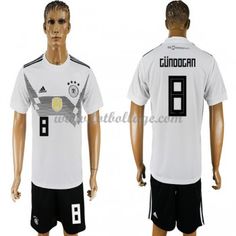 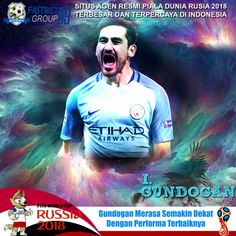 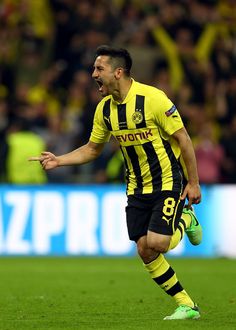 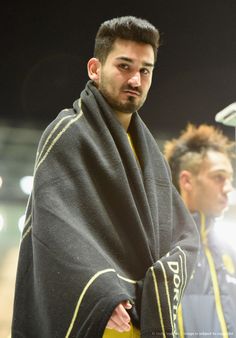 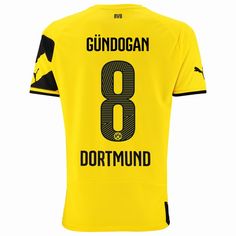 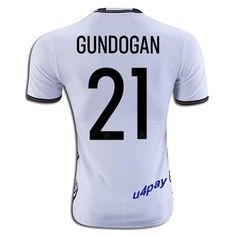 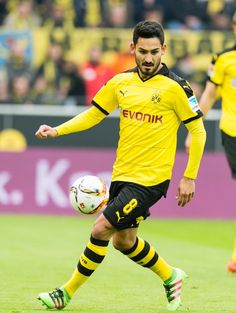 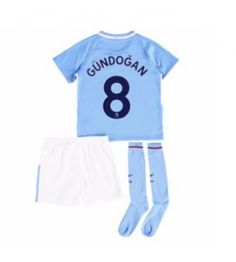 He started his youth soccer career at age 8, and would make his professional debut for VfL Bochum II in 1993.

He was promoted to Germany's senior national team in 2011, after paying at the U18-U21 levels.

He was raised with one brother in Gelsenkirchen, Germany.

He joined Philipp Lahm on Germany's national team in 2011.