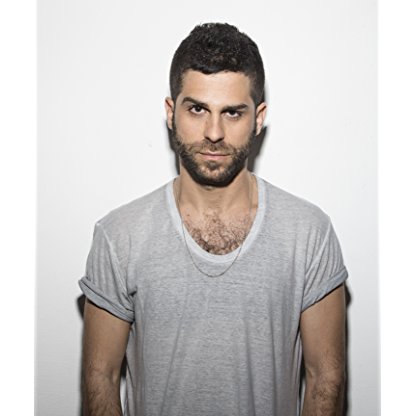 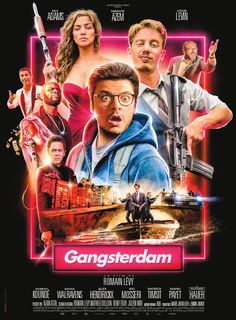 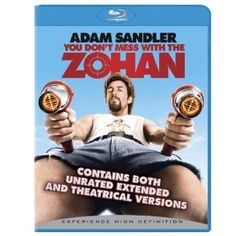 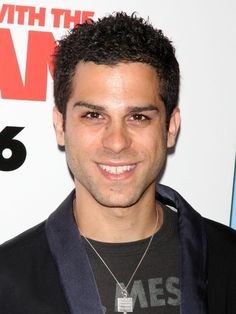 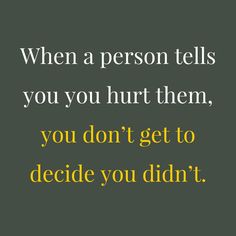 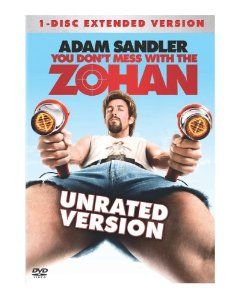 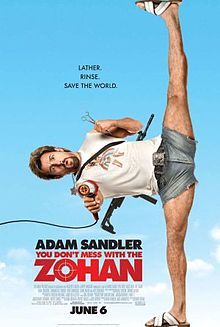 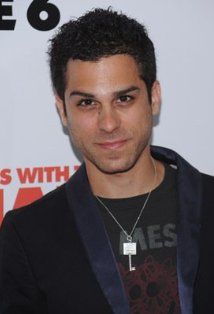 His first appearance on television was in the children's program Tofsim Rosh in the early 1990s. Before he was drafted into the Israeli army at the age of 18, he participated in several Israeli TV shows, amongst them the series Lo Kolel Sherot (Service not included) and Inyan Shel Zman (A matter of time). After his army Service he studied acting at Nissan Nativ's studio in Tel Aviv. During the course of his studying he participated in several student movies and also participated in the Israeli movies Girush Le Gan Eden (Exile to heaven) (2003), Tgoova Meuheret (Late reaction) (2004) and Offside (2006). In addition, he performed at the Gesher Theater.