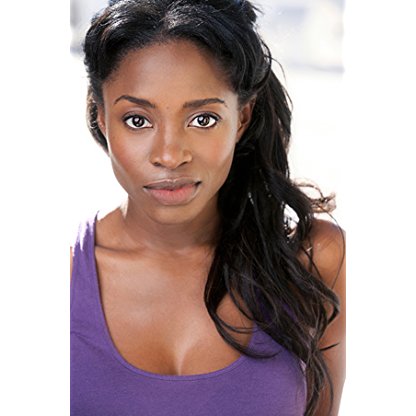 Idara Victor was born, is Actress. Born in Brooklyn, NY, to a writer/accountant father, Stan Victor, and case worker mother, Barbara Victor (both from southern Nigeria), she is the middle child of three girls. Growing up between Brooklyn and Long Island, she started dancing and playing piano at 6. She was entered into a pageant by an aunt at age 13 and won Miss New York Junior Teen. Though discovered by an agent at a fashion show commitment, and pushed towards a career in modeling, she was drawn to acting. Her academic achievements led her to the Ivy League, and she was enrolled in the undergrad program of the Wharton School of Business at the University of Pennsylvania, where she studied entrepreneurial management and marketing. While in college, she performed plays with friends in parks around Philadelphia, and studied acting privately. After school, she returned to New York City where she studied at the Lee Strasberg Theatre Institute, and quickly began working both on Broadway and on various television shows, including NYC classics Law & Order and Law & Order: SVU.
Idara Victor is a member of Actress 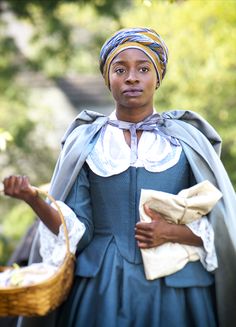 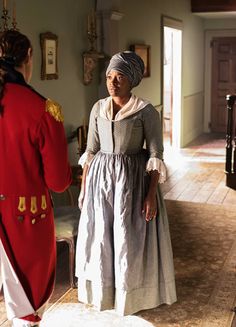 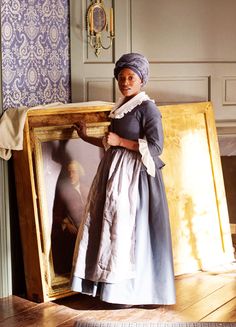 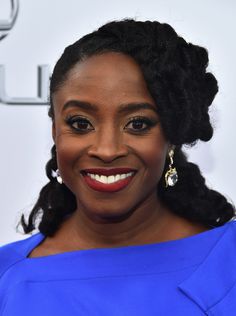 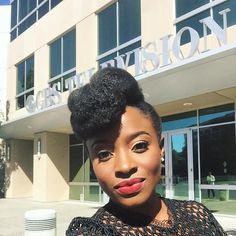 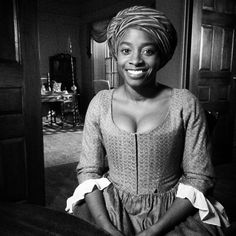 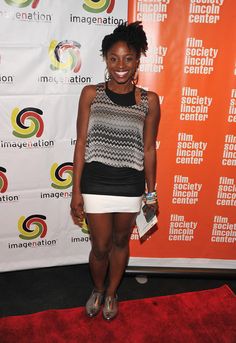 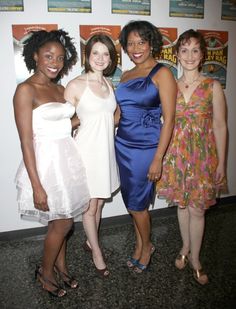 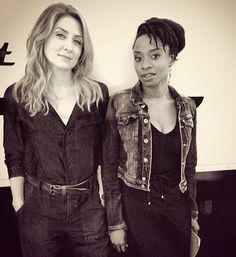 While still in her studies, Idara Victor first appeared onscreen in the indie film Not Just Yet and her first television role was in the TV series Starved, playing opposite Sterling K. Brown. During her time at Les Misérables, she also played recurring roles on Guiding Light and appeared on the television shows Law & Order, Law & Order: SVU, All My Children and How to Make It in America. After moving to Los Angeles, she appeared in large roles in hit television series including Mad Men, Private Practice, Grey's Anatomy, and Castle. She also played in recurring and lead roles in various television series, among them The Young and the Restless, Unicorn Plan-It, Vegas (three episodes in 2013) and Issa Rae's The Choir (8 episodes in 2013). Regarding live television performances, her first was in NY in 2008, when she performed in a televised production of Camelot with the New York Philharmonic. In 2013, she performed onstage in the Oscars (85th annual Academy Awards), hosted by Seth MacFarlane, with the lead cast of the 2012 film Les Misérables.

From August 2014 to September 2016, probably her best known role was as the character Nina Holiday, crime scene analyst and IT tech of the Boston Police Department, in the US crime-series Rizzoli & Isles. Idara Victor became a member of the regular cast of the season 6, replacing the late Lee Thompson Young. In addition to her role as Nina Holiday, Victor has a recurring role on the AMC drama Turn: Washington's Spies, from 2014-2017, and appeared in the 2016 productions Pure Genius and An American Girl Story. She has joined the cast of the new film Alita: Battle Angel from Writer and Producer James Cameron and Director Robert Rodriguez, playing opposite Christoph Waltz. The film will be released in July 2018.