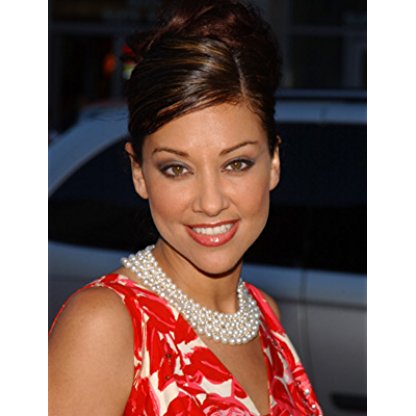 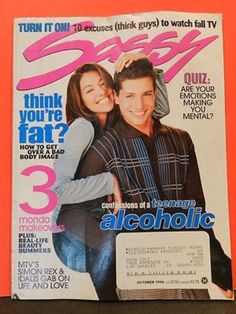 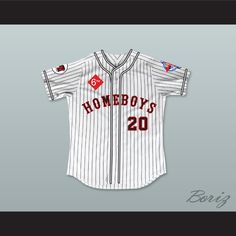 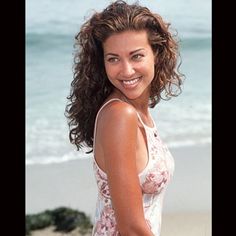 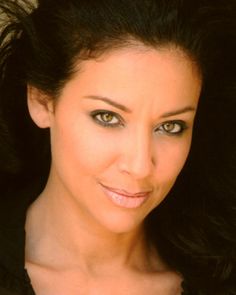 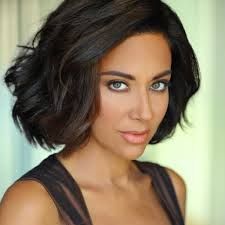 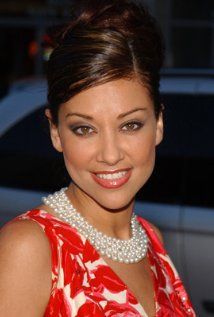 DeLeón, who is of Afro-Caribbean Puerto Rican ancestry, first began her career in the South Bronx NYC. as a member of the girl group Seduction who scored a top ten hit "Two to Make It Right" in 1989. As an entertainment reporter and anchor, DeLeón has worked for VH1, Fox Family, Fox Sports, Access Hollywood, and since 2003 as the weekend hostess for Extra. Since 2004 DeLeón has also been the co-host of the Sí TV show Breakfast, Lunch, and Dinner. She also has several acting credits including a recurring role on the Sci Fi Channel series The Invisible Man. In 2004, she played the stripper Sophia in eight episodes of Six Feet Under. Her most recent appearances include roles on FX's Nip/Tuck, and as "Concha" on the USA Network's Burn Notice.