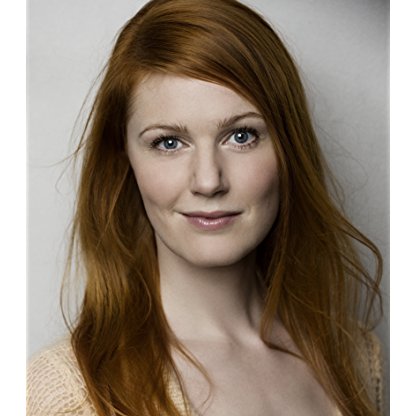 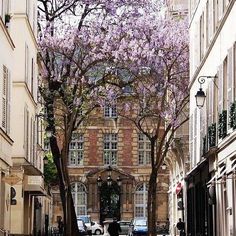 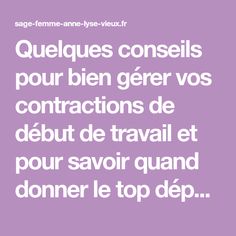 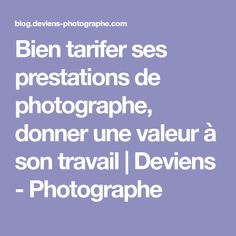 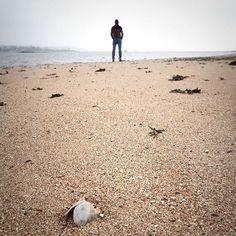 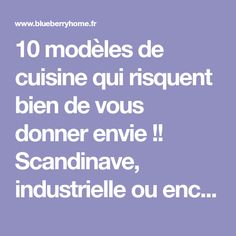 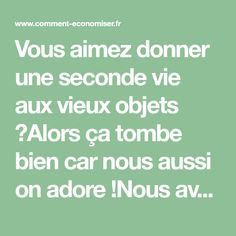 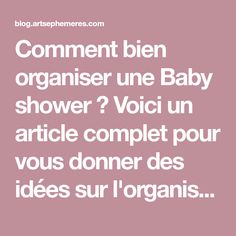 Dorner graduated from the University of Copenhagen with a Bachelor of Arts in Theatre and Rhetoric in 2003. She later went to drama school at Odense Theatre (Danish: Odense Teater), and graduated in 2007. In her first year at Odense Theater, she worked as part of an actor ensemble at a minor scene called Teater Momentum in Odense.

Dorner played the role of Electra at Odense Teater's staging of the Oresteia and Mm Martin in The Bald Singer i 2008/2009 theater season. She made her film début playing Anders Matthesen's girlfriend in the film 2009 Sorte Kugler, for which she received a Zulu award for Best Supporting Actress in 2010.