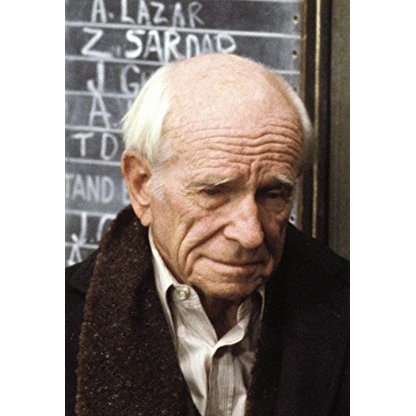 Ian Wolfe was born on November 04, 1896 in  Canton, Illinois, United States, is Actor, Soundtrack. Respected character actor whose on-screen work included everything from Shakespeare to Dick Tracy (1990) (his last film). After a long apprenticeship in the theatre, the 38-year-old Wolfe finally debuted in films in The Barretts of Wimpole Street (1934), recreating his Broadway role. He then toiled away steadily in Hollywood for the next several decades, working as a supporting player in literally hundreds of film and TV productions well into his 90s. Though capable of a wide range of parts, Wolfe's gentle, patrician manner found him most often cast as a butler, a minister or a kindly doctor. He finally gained his greatest fame at the age of 85, effortlessly stealing scenes as Mama Carlson's doddering yet feisty butler "Hirsch" in several episodes of the MTM sitcom WKRP in Cincinnati (1978).
Ian Wolfe is a member of Actor 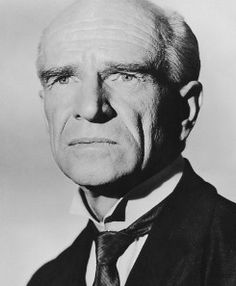 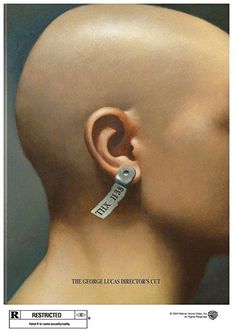 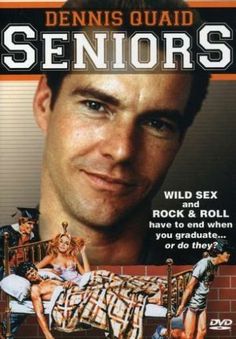 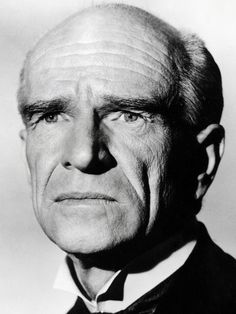 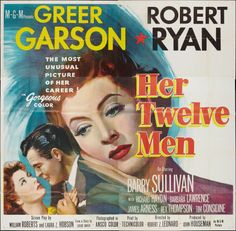 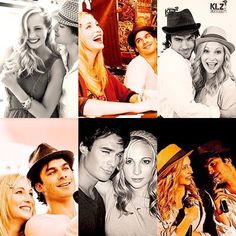 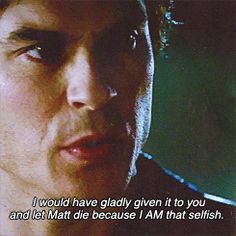 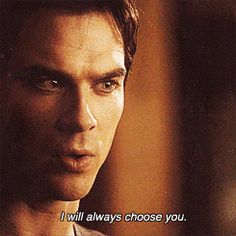 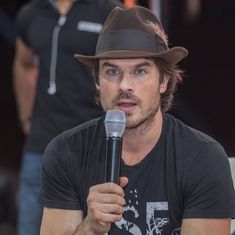 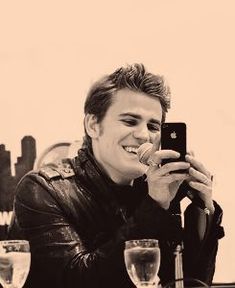 Ian Wolfe was a veteran of World War I, serving as a volunteer medical specialist. He was married to Elizabeth Schroder for 68 years, from 1924 until his death; they had two daughters.

Central to Wolfe's appeal as a character actor was that, until he reached actual old age, he always looked considerably older than he actually was. In the 1935 film Mad Love, he played Colin Clive's stepfather, yet he was only four years older than Clive. In the 1953 film Houdini, he warned the Magician to avoid occult matters, telling him to "take the advice of an old man". He would appear in movies for another 37 years; his last film credit was for Dick Tracy (1990).

Wolfe played a crooked small town Doctor in "Six Gun's Legacy", an episode from the first (1949) season of The Lone Ranger. In it, he plots to cheat a man out of his inheritance by using a look-alike to collect the payment. The episode is unusual in that it featured white collar crime, though at the end, true to formula, Wolfe draws on The Lone Ranger and has his gun shot from his hand. Wolfe appeared in the 1966 Perry Mason episode "The Case of the Midnight Howler" as Abel Jackson. In 1966, he portrayed the new Rev. Leighton on The Andy Griffith Show ("Aunt Bee's Crowning Glory", broadcast October 10, 1966), where in an attempt to impress, Aunt Bee wears a wig. He also appeared in two episodes of the original Star Trek television series: "Bread and Circuses" (1968) as Septimus, and "All Our Yesterdays" (1969) as Mr. Atoz, guest-starred in a 1977 episode of the ABC crime drama The Feather and Father Gang, and portrayed the wizard Traquil in the cult series Wizards and Warriors (1983). In 1982, Wolfe had a small recurring role on the TV series WKRP in Cincinnati as Hirsch, the sarcastic, irreverent butler to WKRP owner Lillian Carlson, played by Carol Bruce.

Ian Wolfe continued acting until the last few years of his life and died of natural causes at the age of 95 on January 23, 1992.