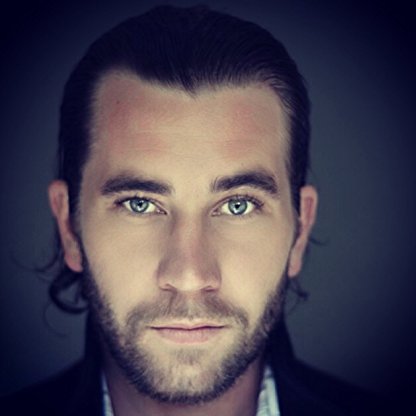 Ian Virgo was bornon May 05, 1981 in  Glendale, California, United States, is Actor, Director, Writer. Ian was born in Glendale, California, but moved to Wales at the age of six. This gives him the advantage of having Dual Nationality. His first feature film appearance was in Black Hawk Down (2001), directed by Ridley Scott, Produced by Jerry Bruckheimer where Ian plays the role of 'Specialist John Waddell'.Ian trained at the National Youth Music Theatre and at the young age of just seventeen Ian was offered a place at The Royal Academy of Music's one year intensive Postgraduate course as a NON graduate studying Acting and Singing.
Ian Virgo is a member of Actor 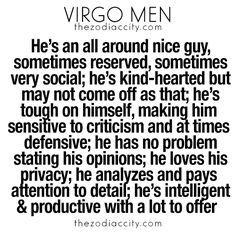 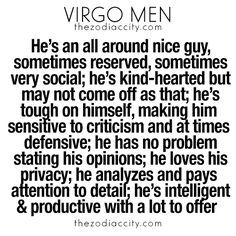 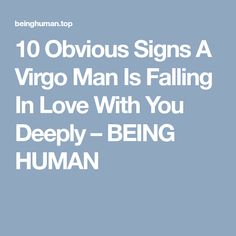 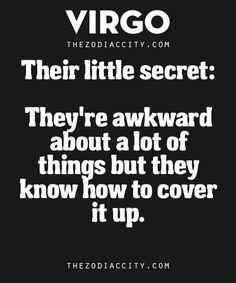 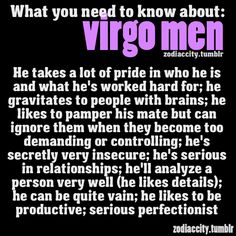 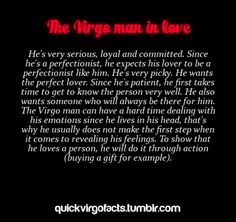 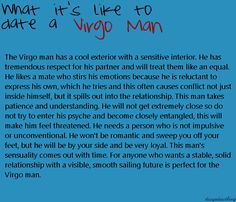 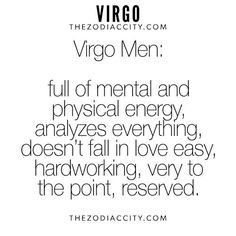 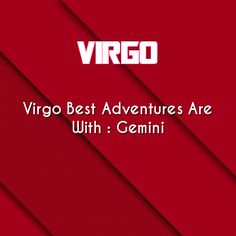 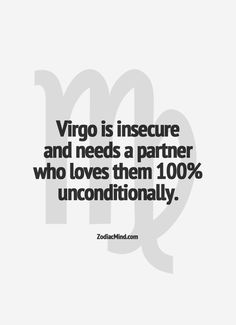 Virgo was born in Glendale, California and moved to Caldicot, Wales in 1987, so has dual American and British nationality. Virgo was a pupil at Caldicot Comprehensive School and appeared in a number of school productions. He left school after his GCSEs and completed a BTEC National Diploma in Performing Arts at Coleg Gwent's Cross Key's campus. He later studied at the Royal Academy of Music in London before taking up a career in acting. He has appeared in Band of Brothers, Black Hawk Down, Casualty, Rise of the Footsoldier and EastEnders, playing Wayne Thompson. He has many relatives in South Wales. In 2009, he appeared in the BBC Wales commissioned, Tony Jordan produced hospital drama Crash as Senior House Doctor Alun Gethin. He Played Louis in Doctors in 2010.