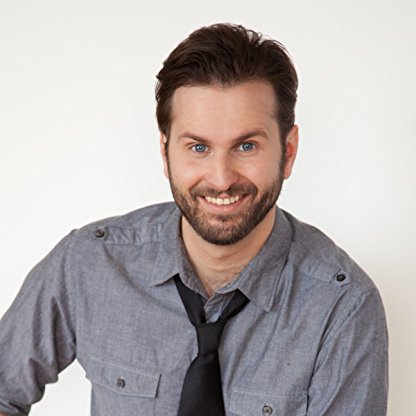 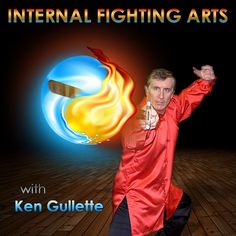 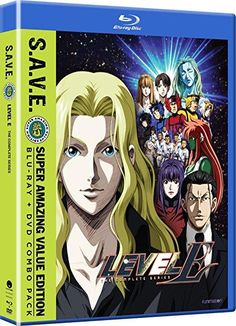 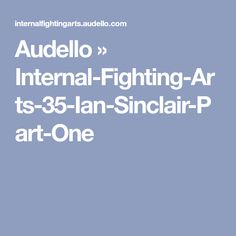 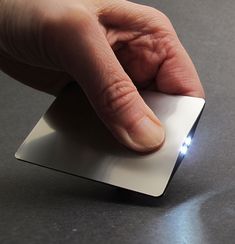 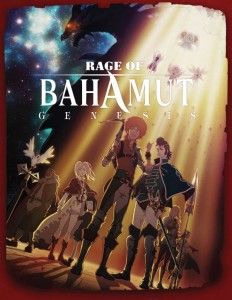 Sinclair was born in Sydney, the son of a suburban accountant. He was educated at Knox Grammar School and at the University of Sydney, where he graduated in arts and law. Later, he practised law in Sydney, but soon developed an interest in farming, and acquired a property near Tamworth, in the New England region of northern New South Wales. In 1956, he married Margaret Tarrant, with whom he had three children. After the death of his wife from brain cancer in 1967, he married again in 1970, to Rosemary Fenton, a former Miss Australia 1960, with whom he has one son. His eldest daughter, Fiona, is married to the former Australian Politician Peter King.

In 1961 Sinclair became a Country Party member of the New South Wales Legislative Council, and at the 1963 election, he was elected to the House of Representatives for the Division of New England.

Sinclair was born in Sydney and studied law at the University of Sydney. He later bought a farming property near Tamworth. Sinclair was elected to parliament in 1963, and added to the ministry in 1965 as part of the Menzies Government. Over the following six years, he held various portfolios under four other prime ministers. Sinclair was elected deputy leader of his party in 1971, under Doug Anthony. He was a senior member of the Fraser Government, spending periods as Minister for Primary Industry (1975–1979), Minister for Communications (1980–1982), and Minister for Defence (1982–1983). In 1984, Sinclair replaced Anthony as leader of the Nationals. He led the party to two federal elections, in 1984 and 1987, but was replaced by Charles Blunt in 1989. Sinclair was father of the parliament from 1990 until his retirement at the 1998 election. He spent his last months in parliament as Speaker of the House of Representatives, following the sudden resignation of Bob Halverson; he is the only member of his party to have held the position. He also served as co-chair of the 1998 constitutional convention, alongside Barry Jones.

Two years afterwards, Sinclair was promoted to the ministry, becoming Minister for Social Services in the Liberal-Country Party coalition government of Robert Menzies. In 1968, he became Minister for Shipping and Transport. He and Doug Anthony were seen as the most likely successors to the veteran Country Party leader John McEwen, but when McEwen retired in 1971, it was Anthony who was elected party Leader, while Sinclair was elected Deputy Leader, becoming at the same time Minister for Primary Industry.

After spending the three years of the Whitlam Labor government in opposition, Sinclair again became Minister for Primary Industry in 1975, in the Fraser government. He held this position until 1979, when he was forced to resign from the ministry after being charged with forgery. The charges arose from a dispute over his father's will, on which he was accused of having forged his father's signature. He was acquitted of these charges in August 1980, and then returned to the ministry as Minister for Special Trade Representations. After the 1980 elections he became Minister for Communications. In May 1982, he became Minister for Defence, a post he held until the defeat of the Fraser government at the 1983 election.

Sinclair tried to position the NPA as the party of social conservatism. During the 1984 election he created a controversy by blaming the appearance of AIDS on what he claimed was the Hawke Labor government's policy of "condoning" homosexuality. He also wanted to reduce the number of Asian people immigrating to Australia. In August 1988, he said:

Sinclair had a poor relationship with Liberal leader Andrew Peacock, and supported his more conservative rival, John Howard. When Howard became Liberal leader in 1985, the two formed a close partnership.

Following the 1987 debacle, Sinclair and Howard both found their leaderships under pressure. In May 1989, there were simultaneous, co-ordinated leadership coups in both parties, with Peacock displacing Howard as Liberal leader and Charles Blunt replacing Sinclair. When Blunt lost his seat at the 1990 election, Sinclair made a determined attempt to regain the NPA leadership, but was defeated by Tim Fischer, and retired to the back bench. He was thus the first NPA leader since the formation of the Coalition to have never served as Deputy Prime Minister of Australia. By this time he was the Father of the House of Representatives. He was also the last serving Australian Politician to be a member of the Privy Council of the United Kingdom, entitling him to the prefix "The Right Honourable".

Sinclair liked serving as Speaker so much that he wanted to run for another term. However, Stuart St. Clair had already been preselected as the new National candidate in New England and Sinclair had no choice but to retire, which he did at the October 1998 election. He was the last parliamentary survivor of the Menzies, Holt, Gorton and McMahon governments.

In January 2001, he was appointed a Companion of the Order of Australia (AC).