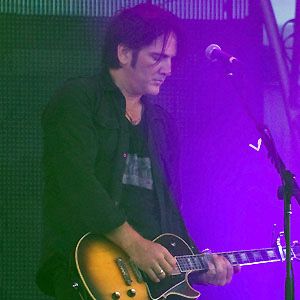 Ian Haug was bornon February 21, 1970 in Australia. Lead guitarist of the disbanded Australian rock band Powderfinger.
Ian Haug is a member of Guitarist 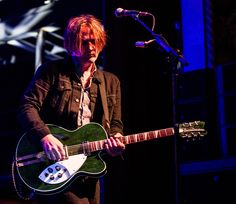 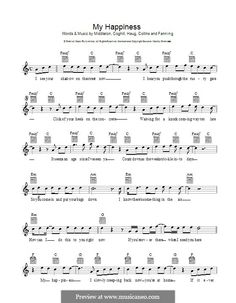 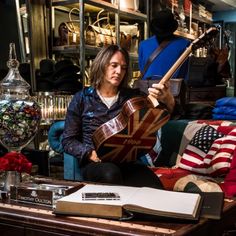 He grew up in Brisbane, Australia.

Powderfinger broke up so that the band members could start families.

He was the backing vocalist for lead vocalist Bernard Fanning in Powderfinger.