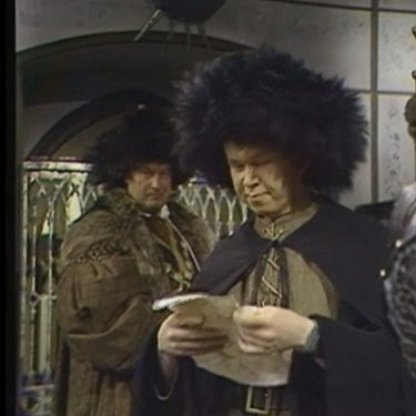 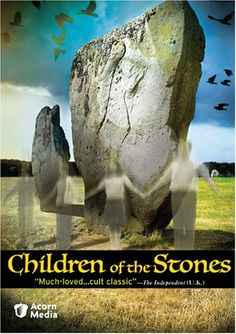 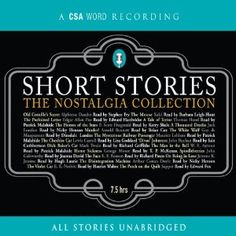 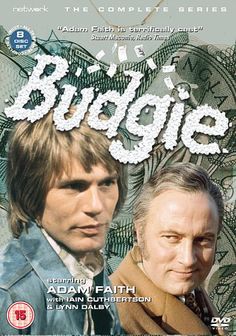 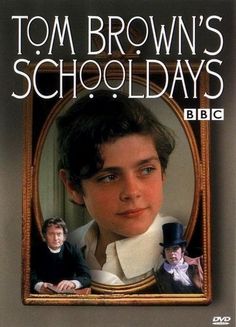 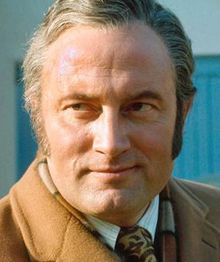 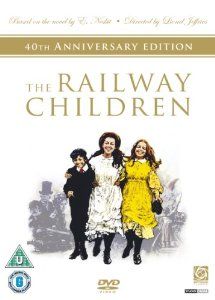 Cuthbertson started acting at the Glasgow Citizens' Theatre in 1958 and became General Manager and Director of Productions in 1962. In that year the theatre hosted an exhibition of work by the Artist Stewart Bowmn Johnson Three years later he became Associate Director of London's Royal Court Theatre.

Cuthbertson's first marriage, to Anne Kristen in 1964, was dissolved in 1988. He is survived by his second wife, Janet Smith.

On film, he appeared as Charles Waterbury in The Railway Children (1970).

His most memorable television role was as the eponymous Procurator Fiscal in the long running Sutherland's Law. A rather different but more minor achievement was his portrayal of the Criminal and businessman Charlie Endell in both Budgie (London Weekend Television/ITV) with Adam Faith (1971–72) and its sequel Charles Endell Esquire (Scottish Television/ITV) in 1979.

The series had originated as a stand-alone edition of the portmanteau programme Drama Playhouse in 1972 in which Derek Francis played Sutherland and was then commissioned as an ongoing series. The Producer was Frank Cox.

Sutherland's Law is a television series made by BBC Scotland between 1973 and 1976.

From 1975 to 1978, he served as Rector of the University of Aberdeen. He listed his hobbies as sailing and fishing, and, after retiring, he lived in Dalrymple, Ayrshire.

He suffered a severe stroke in 1982, which caused paralysis down one side of his body and speech loss. It took him almost two years to recover sufficiently to be able to act again. Although he avoided live theatre work thereafter, due to a fear of forgetting and/or stumbling on lines, he was still able to take parts in films and TV.