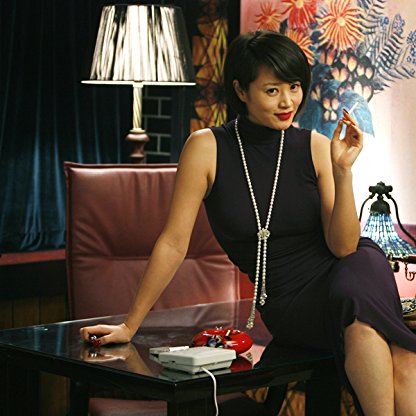 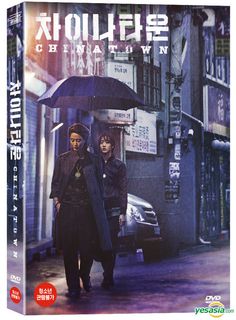 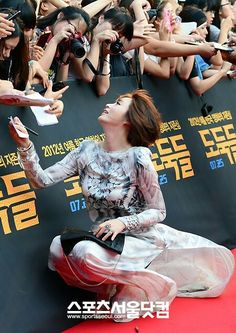 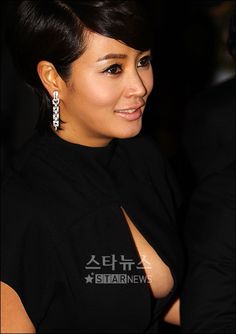 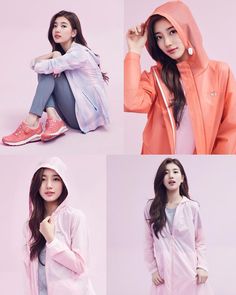 Kim Hye-soo debuted in the 1986 film Ggambo when she was a first year high school student. Over two decades she amassed a sizeable filmography of leading and supporting roles, notably in the TV dramas Did We Really Love? with Bae Yong-joon and Revenge and Passion with Ahn Jae-wook, as well as the films First Love (1993) and Tie a Yellow Ribbon (1998).

In the 2000s, Kim started to appear more on the silver screen, appearing in movies such as Kick the Moon, YMCA Baseball Team and Three.

Kim has a Theater and Film degree from Dongguk University and a master's degree in journalism and mass communications from Sungkyunkwan University; she also taught performing arts at Sungkyunkwan University as an adjunct professor in 2001. In 2013 Kim admitted to having plagiarized her master′s thesis "A Study on Actor Communication," with parts copied verbatim from at least four different books. She apologised for her actions, and said she was willing to forfeit her master's degree.

But it was when she reinvented her image as a glamorous and confident femme fatale in films Hypnotized (2004), The Red Shoes (2005) and Tazza: The High Rollers (2006) that she gained acting recognition and entered the Korean film industry A-list. Various film roles followed, such as a housewife who secretly dates a college student in A Good Day to Have an Affair; an unaffected aunt in Shim’s Family; a prostitute in Eleventh Mom and a bar singer in Modern Boy (2008). She considers her collaboration with Han Suk-kyu in 2010's Villain and Widow as one of the highlights of her acting career.

In 2009, Kim returned to television with Style, which is set in the fashion industry. She followed that with the mystery melodrama Home Sweet Home in 2010.

A frequent host of film awards ceremonies and TV variety shows, Kim was signed on as the host of MBC current affairs show W. The production team said that in a bid to make changes in the program as it marked its fifth anniversary, they found that Kim was interested in environmental and other global issues and an avid watcher of documentaries about them. W with Kim Hye-soo premiered in July 2010, but was cancelled in October 2010, with Kim criticizing the network's decision.

In 2013, she headlined the romantic comedy The Queen of Office (also known as Goddess of the Workplace), an adaptation of 2007 Japanese drama Haken no Hinkaku ("Pride of the Temp").

Kim next starred in Coin Locker Girl (also known as Chinatown) in 2015, a rare female-driven noir film. She said she didn't mind looking unattractive for her role as a ruthless crime boss, with makeup artists adding age spots to her face, gray to her hair, and flab to her stomach and hips with prostheses. Kim said it was "mentally agonizing" deciding whether to accept the role, but once she did, she felt "a surge of excitement" every time she stepped onto the set, and considered the film "a new challenge that makes my heart race and scares me at the same time."

Kim made her drama comeback in 2016 with tvN's Signal, which was critically and commercially successful. She won Best Actress at the 52nd Paeksang Arts Awards and the tvN10 Awards for her performance.