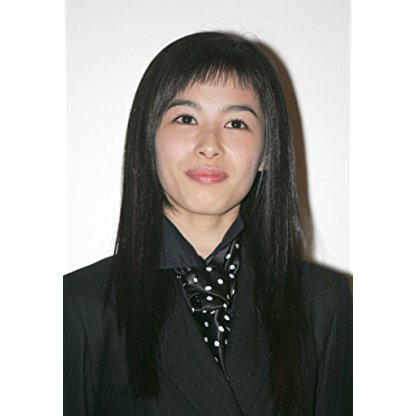 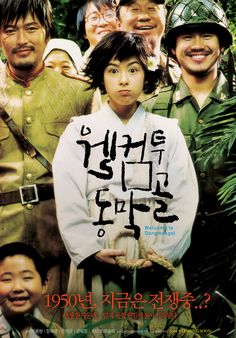 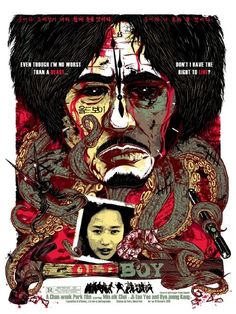 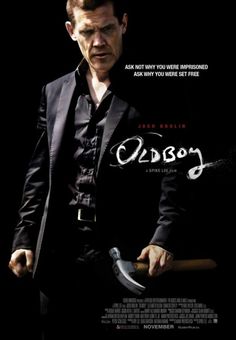 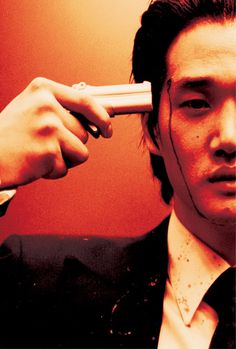 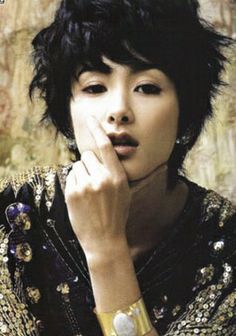 Kang Hye-jung began working as a model in her first year of high school, and throughout the late 1990s she appeared in small roles in TV dramas and sitcoms such as Jump and Nonstop 3. Her first film role was in Moon Seung-wook's arthouse/sci-fi film Nabi, for which she won a Best Actress award at the Puchon International Fantastic Film Festival. Following this she appeared in a short film by Song Il-gon titled Flush as well as an internet film Naebang-nebang.

It was in 2005, however, that Kang established herself as a star outside of her appearance in Oldboy. The sharp-edged relationship drama Rules of Dating, in which she starred opposite Park Hae-il, proved to be an unexpected hit, and then two months later she took a small but central role in box office megahit Welcome to Dongmakgol. In a 2005 survey of influential movie producers, she was ranked among the top ten most bankable stars.

In 2006, she starred in Love Phobia opposite then-boyfriend Jo Seung-woo, as well as the Thai film Invisible Waves by rising directorial star Pen-ek Ratanaruang.

After making the little-seen 2007 KBS drama Flowers for My Life with Cha Tae-hyun, Kang returned to television in 2011 in MBC's Miss Ripley, a tale of one woman (Lee Da-hae) who spins a web of love, ambition and lies. Originally touted as a drama with four lead roles, Kang later expressed dismay and disappointment with her drastically reduced screen time.

Kang made her English-language debut in the culture-clash romantic comedy Wedding Palace. Director Christine Yoo reportedly cast Kang after her distinctly Korean beauty in Oldboy and Welcome to Dongmakgol grabbed Yoo's attention. Shot over a one-year period between October 2008 through November 2009, the US-Korea co-production premiered at the 2011 Los Angeles Asian Pacific Film Festival and received the Independent Feature Filmmakers Award at the 2011 Cine Gear Expo.

On October 26, 2009, Kang married Tablo of hip-hop group Epik High while she was three months pregnant. The couple's first child, a daughter named Haru, was born on May 2, 2010.

In 2010, Kang appeared in her first stage play Proof, portraying the role of Catherine, who worries whether she has inherited all of her Mathematician father's genius and lunacy.

Kang left her previous management agency YG Entertainment (which is also her husband's label) in 2013, and signed with C-JeS Entertainment. She then played a small role in E J-yong's mockumentary Behind the Camera, and wrote the lyrics to "Good Thing," one of the songs on Bobby Kim's album Mirror.

Kang starred in her second stage play Educating Rita in late 2014, about the relationship between a hairdresser and a middle-aged university lecturer. She also played a supporting role in the film How to Steal a Dog.

In 2017, Kang played a Psychiatrist in the sci-fi thriller Lucid Dream. She made her return to television in December 2017 with office comedy series Jugglers.