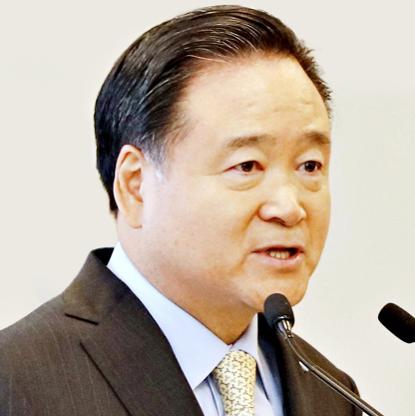 Hur Young-In was born in Seoul, South Korea, South Korea, is Paris-Croissant Food. South Korea's "Franchise King," Hur Young-In opened his first Paris Croissant store in 1986 and two years later launched Paris Baguette, a bakery café franchise brand. It now has more than 3,000 stores globally, most of them in South Korea. The company traces its roots to a small bakery opened in Ongjin by Hur's father, Hur Chang-Sung, in 1945. Hur took over as CEO of his father's company, Samlip General Foods, famous for its Cream Bun, in 1981. A joint venture with Dunkin' Donuts and Baskin-Robbins was established in 1985; Samlip went bust in the wake of the 1997-98 Asian financial crisis and in 2002, Hur's Paris Croissant Co. acquired the company, which had been under court receivership. It now has more than 1,800 Baskin-Robbins and Dunkin' Donut stores plus such franchise brands as Pascucci (Italian espresso café), The World Vine (wine) and Jamba Juice (smoothies). Recently it partnered with famed New York burger house Shake Shack and opened the country's first location in Seoul in July 2016.
Hur Young-In is a member of Food and Beverage 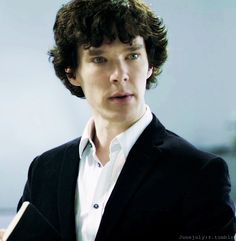 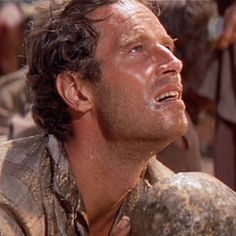 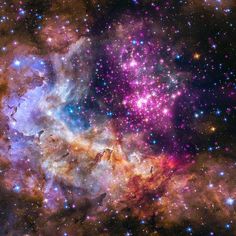 Hur is the second son of Hur Chang-sung, who founded the bakery called Sangmidang in Hwanghae Province (now in North Korea) in the 1940s. Under the influence of his Father, Hur enrolled in the American Institute of Baking in Kansas, United States in 1981 to learn breadmaking.

Upon his return, he took over operations of Shany, a subsidiary of his father's parent company, Samlip Food Corporation. In 1986, Hur launched a French-style bakery called Paris Croissant. In 1988, his company launched a franchise brand called Paris Baguette, which facilitated parbaking, or 'bake-off system', to allow franchisees to bake products in-store.

The 2010 Korea Broadcasting System television drama King of Baking, Kim Takgu (English title: Bread, Love and Dreams) is based on Hur's experience as a child overcoming hardships to make quality bread and grow his Business.