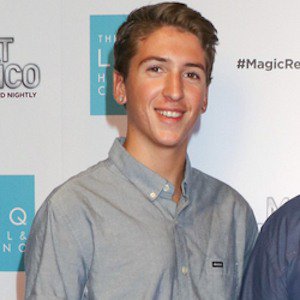 Hunter Fieri was born on August 7, 1996 in United States. Best known as the son of Food Network's Guy Fieri.
Hunter Fieri is a member of Family Member 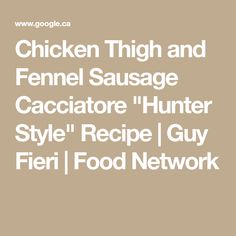 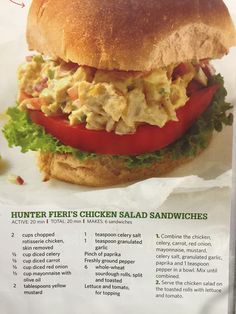 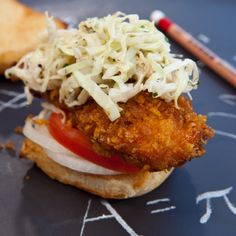 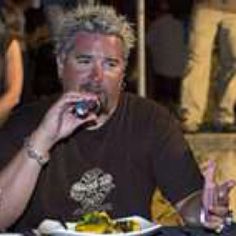 Best known as the son of Food Network's Guy Fieri.

He made his first appearances in episodes of his father's series Guys Big Bite.

He has attended the University of Nevada, Las Vegas.

His mother's name is Lori and he has a brother named Ryder.

His father is a chef and Food Network Celebrity much like Bobby Flay.