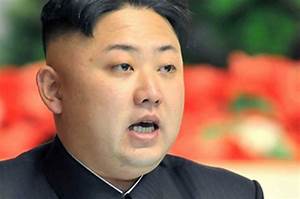 Hun Jang was born, is Director, Writer, Assistant Director.
Hun Jang is a member of Director 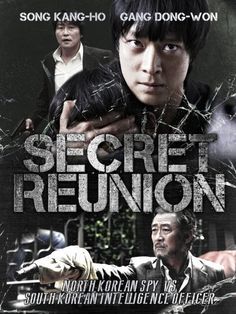 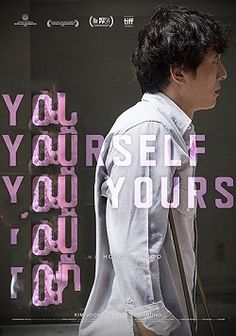 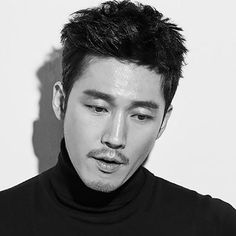 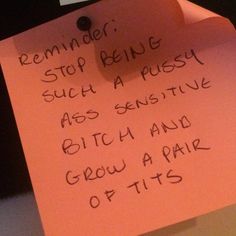 Xuanzang left Adinapur, which had few Buddhist monks, but many stupas and monasteries. His travels included, passing through Hunza and the Khyber Pass to the east, reaching the former capital of Gandhara, Purushapura (Peshawar), on the other side. Peshawar was nothing compared to its former glory, and Buddhism was declining in the region. Xuanzang visited a number of stupas around Peshawar, notably the Kanishka Stupa. This stupa was built just southeast of Peshawar, by a former king of the city. In 1908, it was rediscovered by D.B. Spooner with the help of Xuanzang's account.

Part of Xuanzang's remains were taken from Nanjing by Soldiers of the Imperial Japanese Army in 1942, and are now enshrined at Yakushi-ji in Nara, Japan.

A skull relic purported to be that of Xuanzang was held in the Temple of Great Compassion, Tianjin until 1956 when it was taken to Nalanda - allegedly by the Dalai Lama - and presented to India. The relic was in the Patna Museum for a long time but was moved to a newly built memorial hall in Nalanda in 2007. The Wenshu Monastery in Chengdu, Sichuan province also claims to have part of Xuanzang's skull.

His record of the places visited by him in Bengal — mainly Raktamrittika near Karnasuvarna, Pundranagara and its environs, Samatata , Tamralipti and Harikela— have been very helpful in the recording of the archaeological history of Bengal what is now . His account has also shed welcome light on the history of 7th century Bengal, especially the Gauda kingdom under Shashanka, although at times he can be quite partisan.