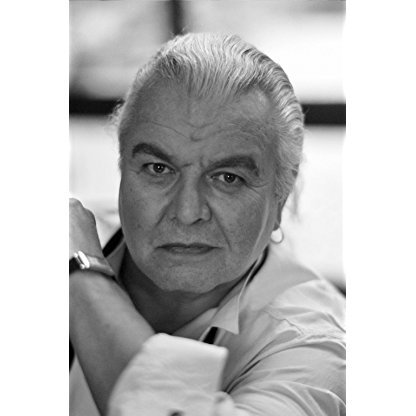 Hugh Keays-Byrne was born on May 18, 1947, is Actor, Director, Miscellaneous Crew. Hugh Keays-Byrne was born in 1947 in Kashmir, India. In 1973, he moved to Australia, where he began an acting career. He is a well respected theater, film and TV actor in Australia. Hugh became noticed after roles in Stone (1974), Mad Dog Morgan (1976) and The Trespassers (1976). He landed his first leading role in TV film The Death Train (1978), and year later he became internationally well-known for his role of Toecutter in highly praised apocalyptic SF film Mad Max (1979).Hugh has continued to work on TV, usually in smaller parts, and he is known for his performance as Mr. Stubb in the mini-TV series Moby Dick (1998) and TV series "Farscape".
Hugh Keays-Byrne is a member of Actor 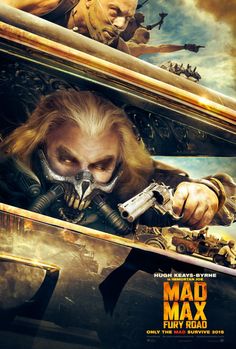 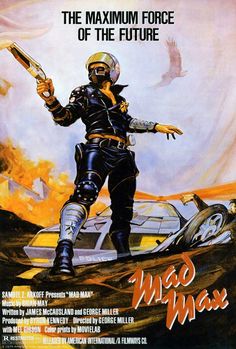 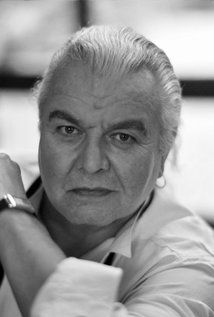 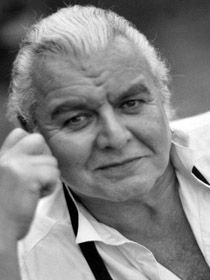 His first television acting job was in Britain in the programme Boy Meets Girl in 1967. He went to Australia with the Royal Shakespeare Company in 1973 with Peter Brook's famous production of A Midsummer Night's Dream, and remained in Australia when the tour ended. In 1974, he acted in the TV show Essington, which was followed by big screen roles in films such as Stone (1974), Mad Dog Morgan (1976), The Trespassers (1976) and Snapshot (1979). After acting in the TV drama The Death Train in 1978, Keays-Byrne garnered the role that he is best known for outside Australia: the violent gang leader "Toecutter" in the apocalyptic science fiction film Mad Max (1979).

Keays-Byrne was born in Srinagar, in the state Jammu and Kashmir in India, to British parents. His family moved to Britain when he was a young child. He was schooled in England and began his career as a stage actor. Between 1968 and 1972, he had parts in Royal Shakespeare Company productions including As You Like It, The Balcony, Doctor Faustus, Hamlet, King Lear, The Man of Mode, Much Ado About Nothing, The Tempest or The Enchanted Island and Troilus and Cressida.

In the 2000s, he appeared in the science fiction television series Farscape as Grunchlk, which he reprised for the concluding mini-series Farscape: The Peacekeeper Wars. In 2007, George Miller cast him in an unspecified role in Justice League: Mortal, rumoured to be Martian Manhunter. However, the film was later cancelled.

Keays-Byrne returned to the Mad Max franchise in the 2015 film Mad Max: Fury Road, as the main villain Immortan Joe. The film was nominated for 10 Academy Awards, including Best Picture, winning 6, and Keays-Byrne was nominated for the MTV Movie Award for Best Villain.