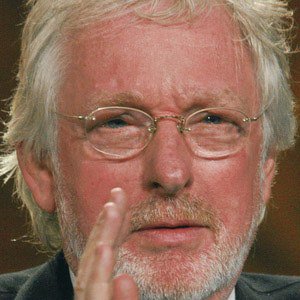 Hugh Hudson was born on August 25, 1936 in England. British director of the Academy Award-winning Chariots of Fire.
Hugh Hudson is a member of Director 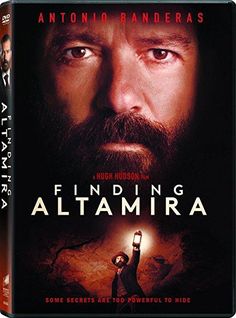 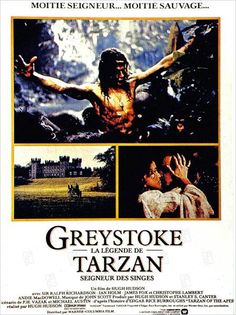 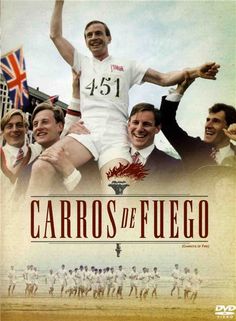 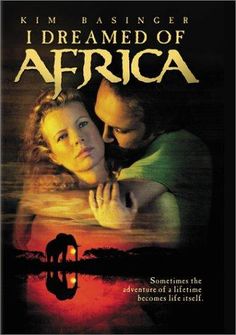 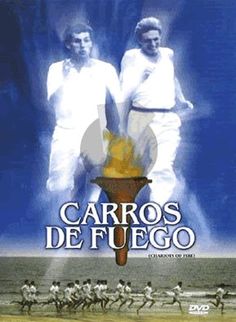 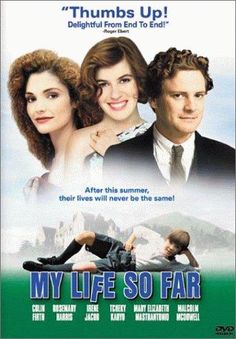 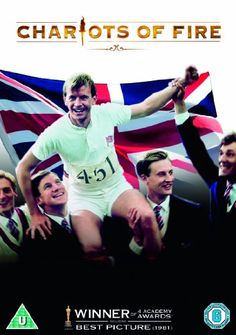 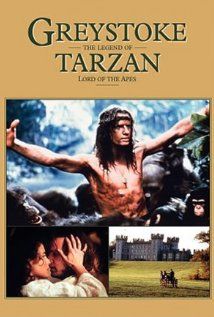 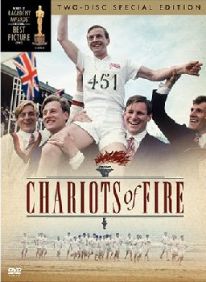 British Director of the Academy Award-winning Chariots of Fire.

He ran a film company that produced documentaries after completing his Service in the Royal Armoured Corps.

His first directing venture was Chariots of Fire and it was his most successful one.

His much-maligned work Revolution was re-released in 2008. The film starred Al Pacino.