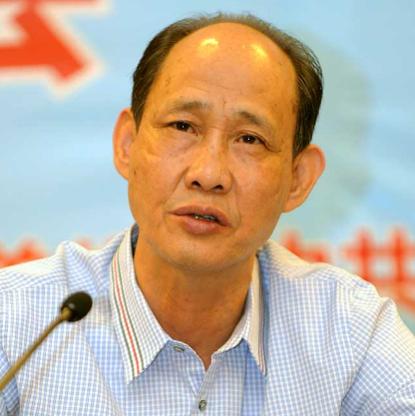 Huang Rulun was born in Beijing, China, China. Huang Rulun leads the Century Golden Resources Group, which has investments in Chinese hotels and shopping malls. Huang, who was in the trading business in the Philippines in his youth, attended Philippines President Duterte's inauguration ceremony in June 2016.
Huang Rulun is a member of Real Estate

In 1986 Huang went to the Philippines where he had a successful stint as a trader.

At age 40, Huang moved back to China and established the Fuzhou Golden Resource Property Corporation. His company had a joint venture with the local government of Fuzhou to build his first project, the Guotai Tower amidst a commercial property boom in Southern China in the early 1990s. Huang built more commercial properties in the next three years. During this period he also started to build residential projects before new resrictions on commercial development was imposed in 1994. Huang did not rely much on outside financing as he prefers to use his own capital.