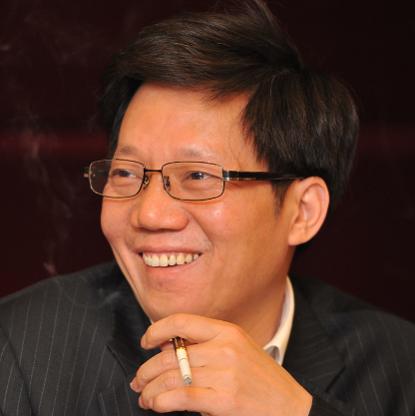 Beginning in 1995, Huang served in a number of positions in Zhuhai, Guangdong, including municipal CPC Committee deputy secretary, acting mayor, and mayor. In 2000, he was elevated to the Guangdong provincial Party Standing Committee. In 2002, he was concurrently named Party Committee Secretary of Foshan. In 2007, Huang became Vice-Governor of Guangdong Province. In 2010, he was selected as the CPPCC Guangdong Committee Chairman, and on 31 January 2013 was named to as People's Congress Chairman.