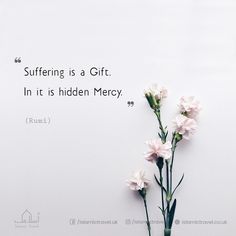 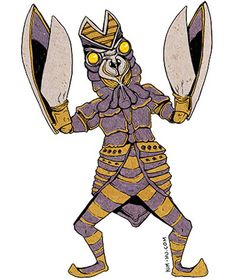 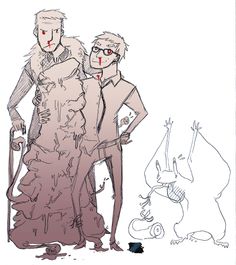 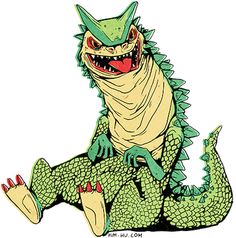 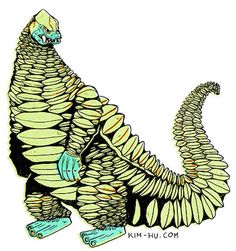 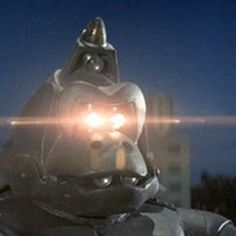 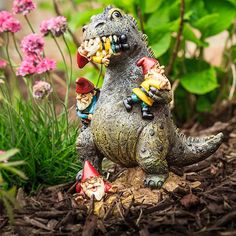 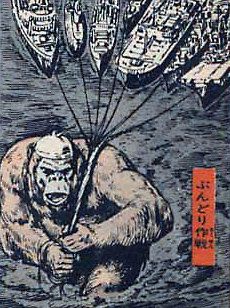 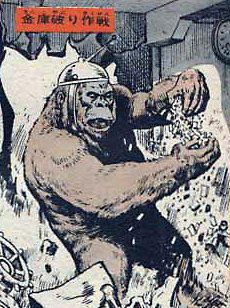 Before recovering Anqing in late 1861, Zeng Guofan ordered his student Li Hongzhang to bring some of the Xiang Army back to Anhui, Li's homeland, for military Service and to organize an independent force under Li Hongzhang's command. Their total strength was 25,000 Soldiers, including some Taiping Soldiers in Anqing who had surrendered. Li combined these forces into one army, and after three months of training they fought their first battle, the Battle of Shanghai (1861).