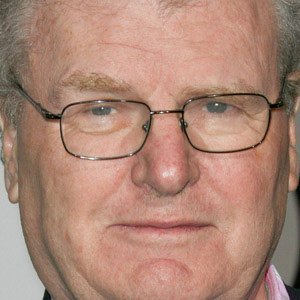 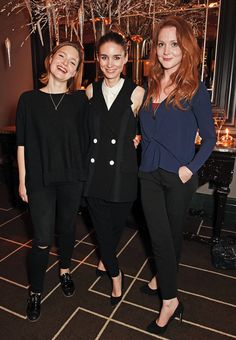 Businessman and CEO of the Sony corporation.

He attended the University of Oxford, where he received a Master of Arts in Modern History.

He married Jennifer Kinmond in 1978.

He used to answer the backstage phones on Ed Sullivan's variety show.