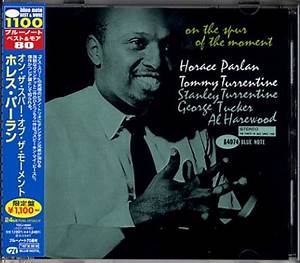 Horace Parlan was born on January 19, 1931 in Pennsylvania. Known for developing a unique left- and right-hand technique that some described as pungent.
Horace Parlan is a member of Pianist 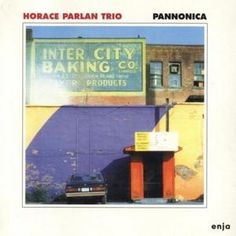 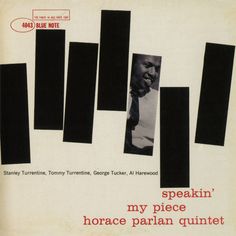 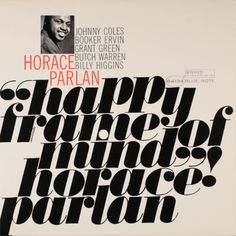 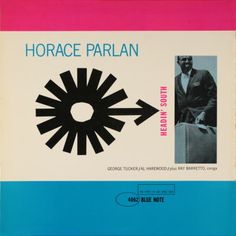 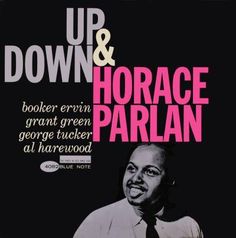 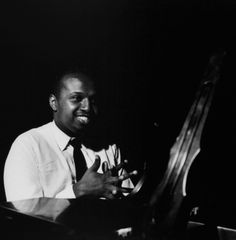 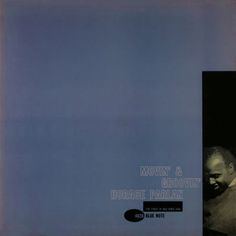 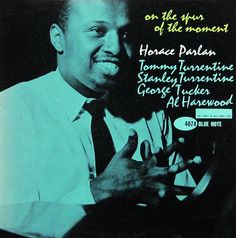 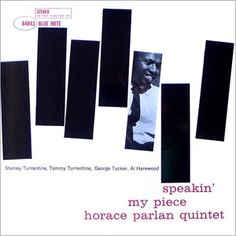 Known for developing a unique left- and right-hand technique that some described as pungent.

He collaborated with jazz Saxophonist Sonny Stitt during the 1950s.

He relocated to Copenhagen, Denmark, in 1973 and later moved to Rude in southern Zealand.

His family helped him through a bout with polio as a child, which left his right hand partially crippled and ultimately contributed to his unique style.

He became known for contributing to Mingus Ah Um and Blues & Roots, both classic recordings by Charles Mingus.