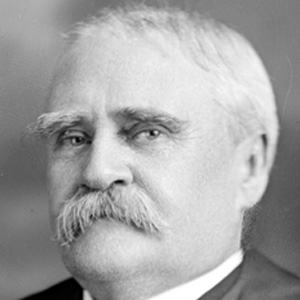 He graduated from Cumberland School of Law in 1867, which was originally part of Cumberland University and eventually became part of Samford University.

He was one of the oldest justices appointed to the Court, being 65 years old at the time.

He was the son of a physician who later became a clergyman.

He was nominated to the Supreme Court by his friend, President william Howard Taft. 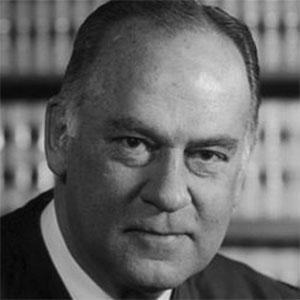 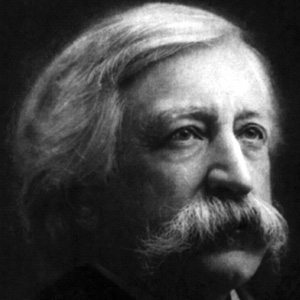 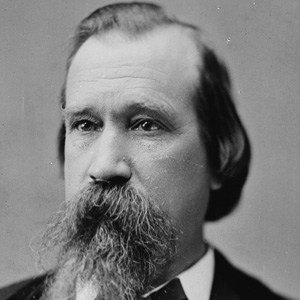 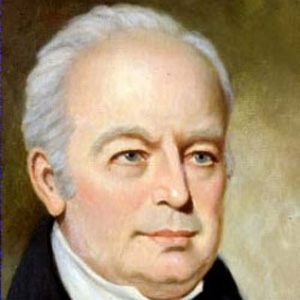 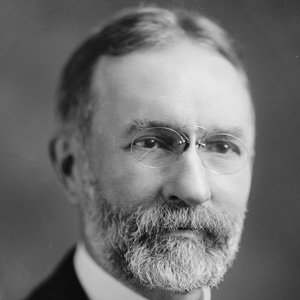 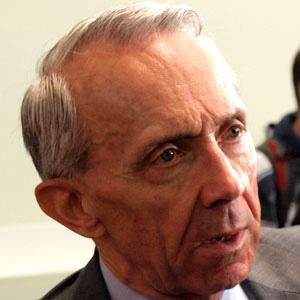 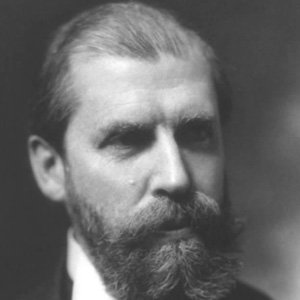 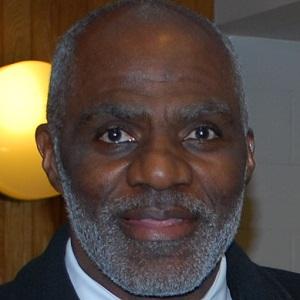 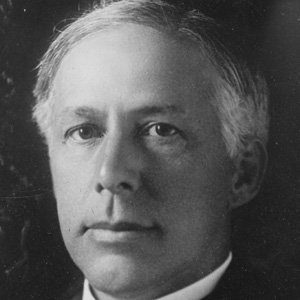 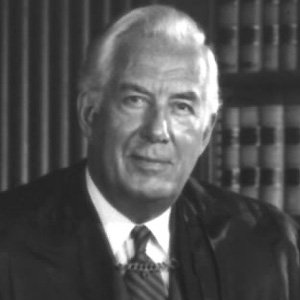