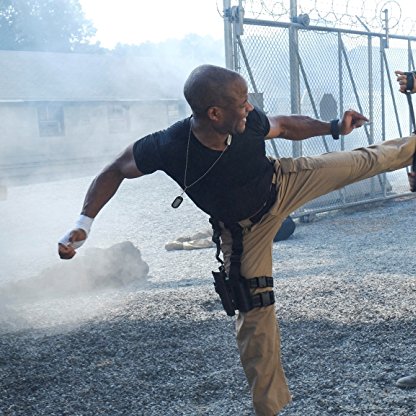 Lee graduated from Harvard University in 1994. He appeared in 2001 in the Broadway production of Urinetown. He played many roles over the years until he was cast as Rosencrantz in a musical version of Hamlet. In 2008, Lee won a Theatre World Award for Distinguished Performance in Yellow Face.

In television, Lee got his first role as Dr. Mao in an episode of Sex and the City in 2003. He also made guest appearances in Law & Order, Fringe, Royal Pains, White Collar and other series. He also had small roles in movies such as Saving Face, We Own the Night and The Oranges.

Lee's parents are Jung Ja Lee and Moon Soo Lee of Plymouth, Massachusetts. He married his wife, Sekiya Lavone Billman, in October 2008. His wife worked with him in Mr. Miyagi’s Theater Company and they met in 2001 while performing in a production of Making Tracks at a benefit in Taipei, Taiwan, for Second Generation, an Asian-American theater company in Manhattan.

In early 2012, Lee made a cameo in Premium Rush. In March 2012, he was cast as Job, a crossdressing ultra-level computer hacker, in the television series Banshee.

On June 18, 2015, it was announced that Lee will succeed Jose Llana in the role of the King of Siam in Lincoln Center's Tony-winning revival of The King and I. Lee formally joined the cast on September 29, 2015, playing the King until April 2016. 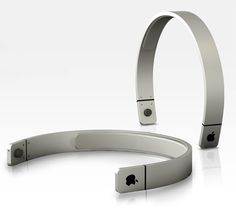 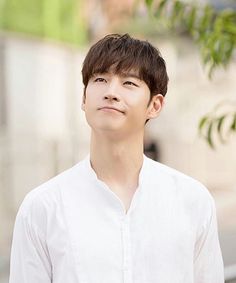 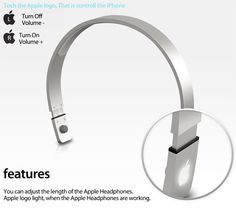