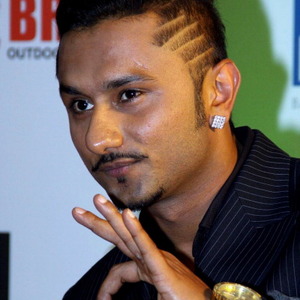 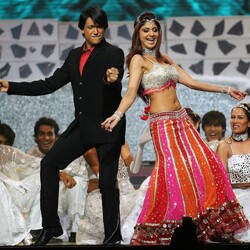 He began his career as a session and recording artist and went on to become a Bhangra producer. He has also produces music for Bollywood films. He first came to be noticed after his debut song in a Bollywood film featuring Gagan Sidhu for the film Shakal Pe Mat Ja. He is reportedly the highest paid singer for Bollywood for his songs in the films Mastan and Cocktail. Honey Singh made his acting debut in a Punjabi movie, titled Mirza (2012), performing the role of Deesha, a mad gangster. Despite only being a cameo appearance, the role went on to win Singh an award for Best Male Debut (PTC Punjabi Film Awards). The following year, Singh appeared in another Punjabi flick, the comedy film Tu Mera 22 Main Tera 22. Singh has also experienced his share of controversy:

In the aftermath of the 2012 Delhi gang rape case, the lyrics to some of his songs, which depict violence against women and rape positively caused controversy. An FIR was lodged against the rapper for his offensive lyrics and a group of social activists filed an online petition demanding cancelation of his New Year performance at a Gurgaon hotel. After the campaign, Singh's New Year concert was canceled by the hotel. Honey Singh's song Party All Night in Akshay Kumar's film Boss was at the centre of controversy when producers of the movie were asked to submit a petition in Delhi High Court claiming that they 'muted' the alleged vulgar word in Honey Singh's song. As it turned out, the censor board had misheard or misinterpreted the word as vulgar, though it was not.