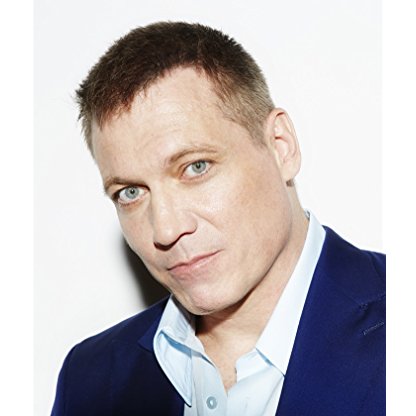 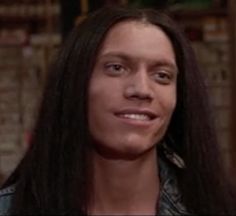 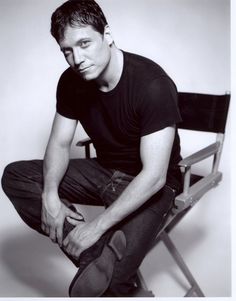 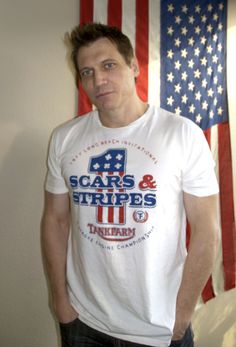 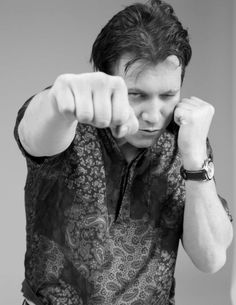 McCallany was born September 3, 1964, in New York City, to theatrical parents. His mother, Julie Wilson (1924–2015), was an American singer and Actress, "widely regarded as the queen of cabaret." His father, Michael McAloney (1924–2000), was an Irish actor and Producer best known for his Tony Award-winning production of Brendan Behan’s Borstal Boy, an autobiographical play about a young member of the Irish Republican Army, which was the first Irish production to win top honors on Broadway.

He appeared in the 2010 Warner Bros. film, The Losers, based on the graphic novel from DC Comics. McCallany also was the star of the 2011 FX television series, Lights Out, playing an aging boxer ("Patrick 'Lights' Leary") forced out of retirement and into a comeback bid to regain the heavyweight title, despite having pugilistic dementia.

In 2017, McCallany co-starred in the Netflix series Mindhunter as Bill Tench, an FBI agent researching serial killers in the late 1970s.