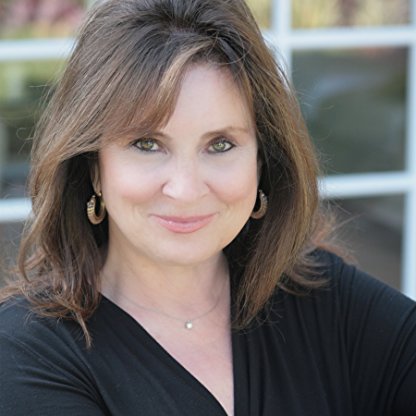 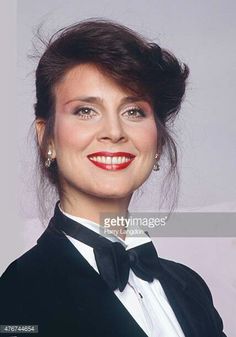 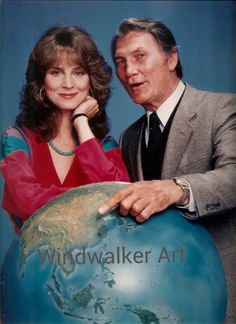 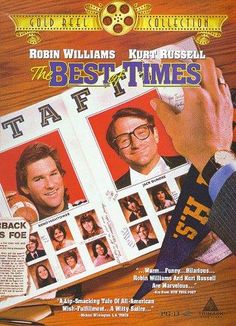 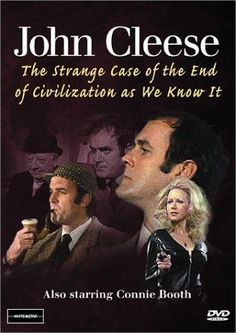 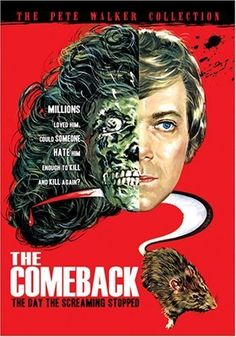 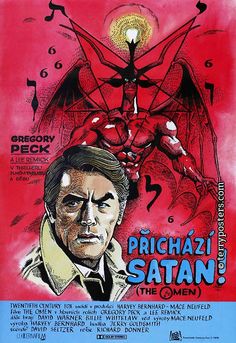 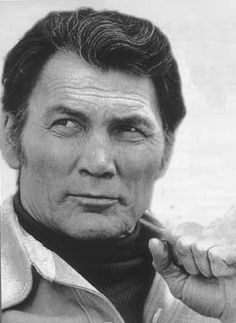 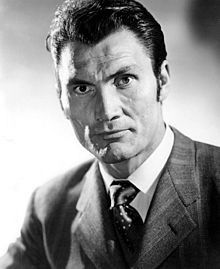 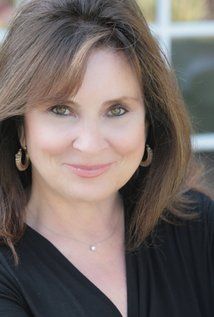 Palance was born in Los Angeles, California, the daughter of the actor Jack Palance and his wife Virginia Baker. Holly was the first of three children born to the couple, followed by Brooke Palance in 1952 and Cody Palance in 1955. She married Tomorrow Never Dies Director Roger Spottiswoode; they divorced in 1997.

Palance played Lois Lane opposite Christopher Reeve in his screen test for the title role in Superman (1978). The tests included scenes from the balcony interview in Superman and the Niagara Falls hotel room scene from Superman 2 (1980), where Reeve played Clark Kent; this footage was released to the public as an extra feature on a special edition DVD release of the film in the early 2000s. Palance is notable for her role as an ill-destined young nanny in The Omen (1976), alongside Gregory Peck and Lee Remick.