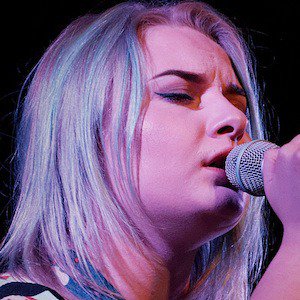 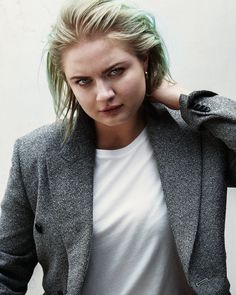 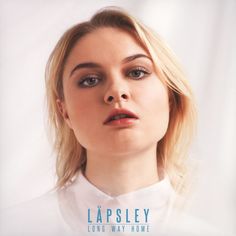 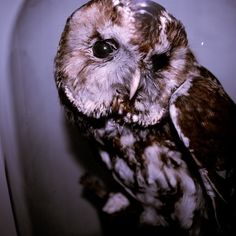 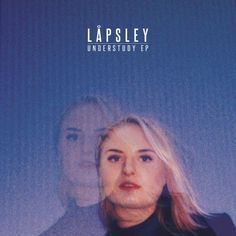 Electronic singer known for her EPs Monday and Understudy. She won a GIT Award as One To Watch in 2014 and signed with XL Recordings that same year.

She attended Greenbank High School and first started uploading her music to Sound Cloud, where she amassed more than 40,000 followers.

Along with singing, she can also play the guitar, piano, and oboe. She was a yachter while in school.

Her stage name, Lapsley, is a combination of her middle name and her mother's maiden name. She grew up in Southport.

Her style has drawn comparisons to James Blake.