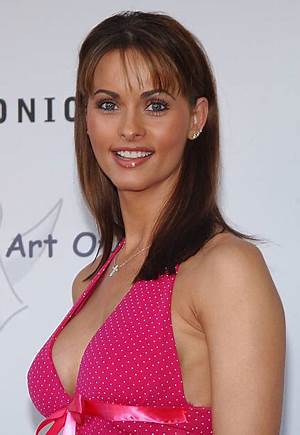 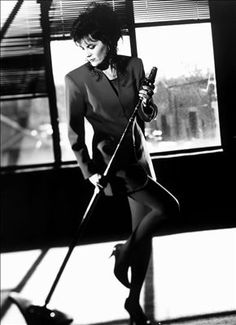 She was born in San Antonio, Texas, to a pastor father.

She stopped recording music in 2003 in order to pursue an art career.

Her brother, Chris Waters, had a successful career as a country music Songwriter.

She sang a duet with Kenny Rogers called "Maybe" in 1990. 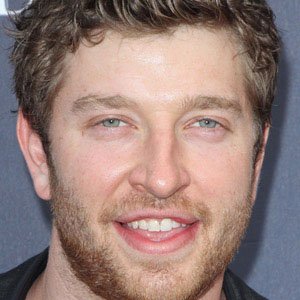 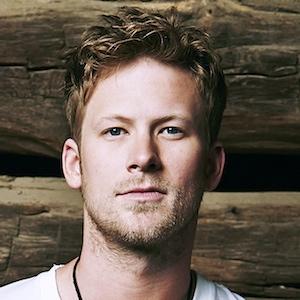 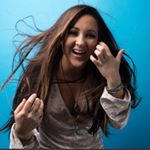 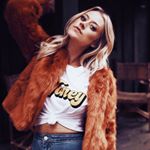 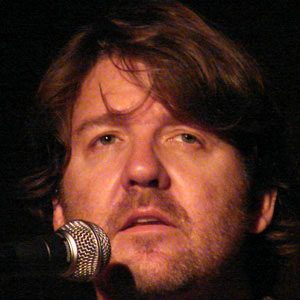 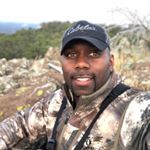 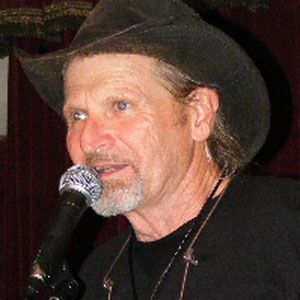 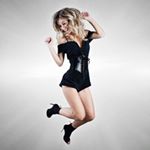 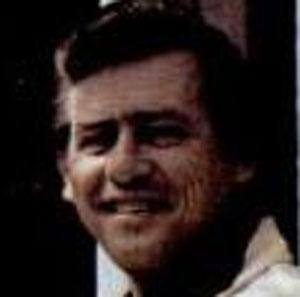 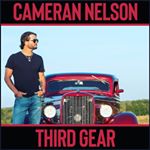