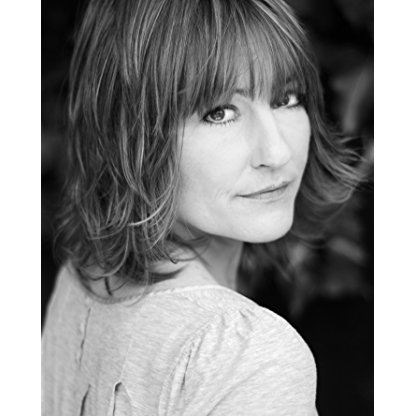 Holly Aird was bornon May 18, 1969 in  Aldershot, Hampshire, England, United Kingdom, is Actress, Soundtrack. Holly Aird was born in Aldershot, Hampshire on the 18th May, 1969. She showed a huge interest in ballet so she started to attend a local dance school. At the age of nine, young Holly was picked out by a casting director to star in The History of Mr. Polly (1980).Her first acting appearance went well, and she began getting even more roles, such as The Tale of Beatrix Potter (1982) and The Flame Trees of Thika (1981).It was around the time that Holly was filming The Flame Trees of Thika (1981) that her parents divorced but they stayed good friends and were always supportive in her pursuit of fame.Holly is one of only a few actresses who manage the difficult transition from child/teenage actor to adult actress. She is now most well-known as "Nancy Thorpe/Garvey" in Soldier Soldier (1991) and, more recently, for her role as forensic pathologist, "Frankie Wharton", in the BBC series, Waking the Dead (2000), which she left at the end of season four to concentrate on her family.Her personal life certainly hasn't been easy. Holly married actor James Purefoy but they divorced in 2002, only a few years after the birth of their son, Joseph Purefoy, who suffered from a rare blood disease which had both mum and dad at his bedside in the hospital. Joseph has now recovered and Holly has had a second child, Nelly Merritt, with her second husband, Toby Merritt, after meeting him on the set of Waking the Dead (2000)'s second season.
Holly Aird is a member of Actress 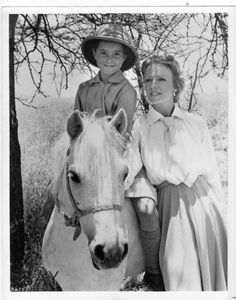 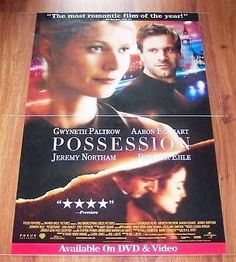 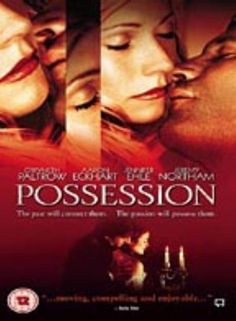 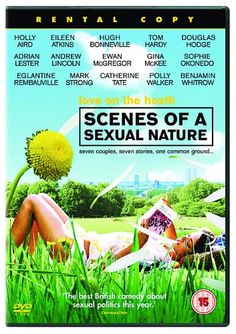 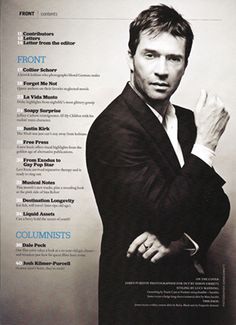 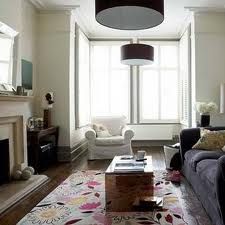 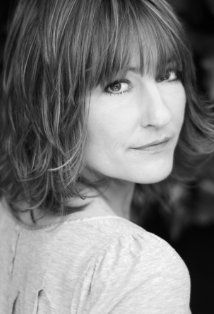 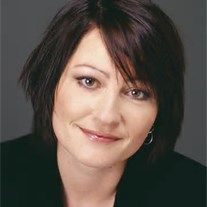 Aird was born in Aldershot, Hampshire. She was spotted by a casting Director aged nine whilst at Bush Davies Ballet School, and starred in the 1980 dramatisation of the H. G. Wells novel The History of Mr Polly. In 1981 she portrayed the young Elspeth Huxley in the television adaptation of the latter's autobiographical book The Flame Trees of Thika.

In 1981 she portrayed Elspeth Huxley in The Flame Trees of Thika. In 1982 she starred as the young Beatrix Potter in The Tale of Beatrix Potter. She was seen in The Happy Valley in 1987 with Denholm Elliott in which she played a schoolgirl in Kenya in the 1930s. As well as small parts in various television series, Aird became known for playing Nancy Thorpe/Garvey in Soldier Soldier. In 2000, she starred as Frankie Wharton in Waking the Dead. Aird has done voiceover for various BBC natural history projects (including Wild Mallorca), as well as various TV advertisements. In 2007, she played a clinical Psychologist, in Channel 4’s drama, 'Secret Life', and in 2009 took a leading role in Talkback Thames's Monday Monday.