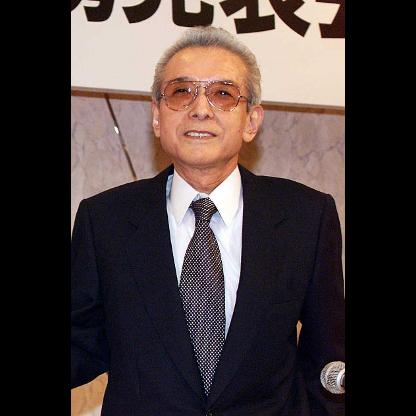 Hiroshi Yamauchi was born on November 07, 1927 in Japan. Hiroshi Yamauchi is the largest individual shareholder of Nintendo. He ran the company for 55 years before retiring in 2005. His wealth slumped for second straight year as Nintendo's share price was down another 17% due to the lackluster performance of the new Wii U videogame console against rivals from Microsoft and Sony.
Hiroshi Yamauchi is a member of Gaming 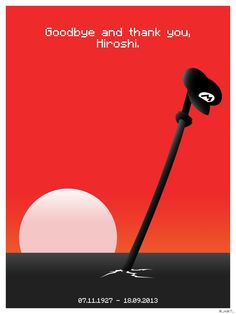 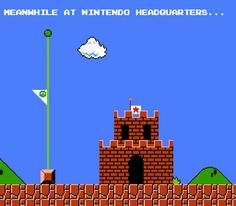 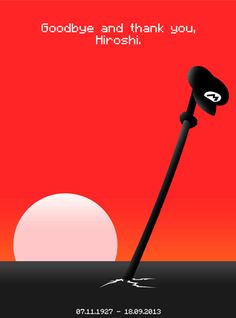 Yamauchi was born in Kyoto, where he was sent to a preparatory school at age twelve. He planned to study law or engineering, but World War II disrupted his studies. Since he was too young to fight, he was put to work in a military factory. Once the war ended in 1945, Yamauchi went to Waseda University to study law. He married Michiko Inaba. With the absence of Yamauchi’s Father, who had abandoned his son and wife, Kimi, his grandparents met to arrange the marriage.

In 1949, Yamauchi's grandfather and the incumbent President of Nintendo, Sekiryo Yamauchi, suffered a stroke. As he had no other immediate successor, he asked Yamauchi to come immediately to Nintendo to assume the job of President. He had to leave Waseda University to do so. Yamauchi would only accept the position if he were the only family member working at Nintendo. Reluctantly, Yamauchi's grandfather agreed, and died shortly thereafter. Under the agreement, his older cousin had to be fired. Due to his young age and total lack of management experience, most employees did not take Yamauchi seriously and resented him. Soon after taking over, he had to deal with a strike by factory employees who expected him to cave in easily. Instead, he asserted his authority by firing many long-time employees who questioned his authority. He had the company name changed to Nintendo Karuta and established its new headquarters in Kyoto. Yamauchi led Nintendo in a "notoriously imperialistic style". He was the sole judge of potential new products, and only a product that appealed to him and his instincts went on the market.

In 1950, Yamauchi's wife Michiko gave birth to their first child, a daughter named Yōko. During the next few years, Michiko had several miscarriages and was often ill. In 1957, she gave birth to another daughter, Fujiko and, shortly after, a son named Katsuhito.

Yamauchi had Nintendo expand into the United States to take advantage of the growing American arcade market. He hired his son-in-law Minoru Arakawa to head the new American operation. Their Japanese hits such as Radar Scope, Space Fever and Sheriff did not achieve the same success in the United States, so Yamauchi turned to designer Shigeru Miyamoto's pet project, Donkey Kong in 1981, which became a smash hit.

In the early 1990s, the Seattle Mariners were available for sale and United States Senator Slade Gorton asked Nintendo of America to find a Japanese investor who would keep the club in Seattle. Yamauchi offered to buy the franchise, even though he had never been to a baseball game. Although the owner accepted the offer, the MLB commissioner Fay Vincent and ownership committee were strongly opposed to the idea of a non-North American owner and did not approve the deal. However, following the strong support and sentiments of the people of Seattle and press the commissioner formally approved the deal, under the condition that Yamauchi had less than 50% of the vote. This was a major development in American baseball, because this opened the gates for Japanese baseball players to American league teams, which had been previously denied. In 2000, the club made its first profit of $2.6 million since its acquisition by Yamauchi. Yamauchi never attended a Mariners game.

In 1995, the Virtual Boy was released, but did not sell well. Despite the bust, Yamauchi said at a press conference that he still had faith in it and that the company would continue developing games for it. In the fiscal year ending March 31, 1995, Nintendo achieved revenues of 416 billion yen.

In 1996, Nintendo released its new, fully 3D capable console, the Nintendo 64. Around this time Yamauchi publicly stated that he wanted to retire but did not think there were any good candidates to succeed him yet. In 1999, Yamauchi and Nintendo announced their intentions to work on a new system with an IBM Gekko processor and Matsushita DVD Technology codenamed Dolphin. This system was christened GameCube. Yamauchi talked at E3 about the impact that the release of Xbox would have on the GameCube.

On May 24, 2002, Yamauchi stepped down as President of Nintendo and was succeeded by the head of Nintendo’s Corporate Planning Division, Satoru Iwata. Yamauchi subsequently became the chairman of Nintendo’s board of Directors. He finally left the board on June 29, 2005, due to his age, and because he felt that he was leaving the company in good hands. Yamauchi also refused to accept his retirement pension, which was reported to be around $9 to $14 million, feeling that Nintendo could put it to better use. He was also Nintendo’s largest shareholder despite stepping down. As of 2008 he retained a 10% share in Nintendo. He was the 12th richest man in Japan due to his shares in Nintendo since its success with the Wii and Nintendo DS consoles. He donated the majority of the 7.5 billion yen used to build a new cancer treatment center in Kyoto. He also founded a museum in Kyoto called Shigureden.

On September 19, 2013, aged 85, Yamauchi died at a hospital following complications of pneumonia. Nintendo released a statement stating they were mourning the loss of their former President.

Yamauchi also wanted the machine to be the least expensive of its kind, in his belief that people "do not play with the game machine itself. They play with the software, and they are forced to purchase a game machine in order to use the software. Therefore the price of the machine should be as cheap as possible." Nintendo hence priced the GameCube significantly less expensively than its rivals in the market, although the console’s games were priced identically to those designed for the competing systems. 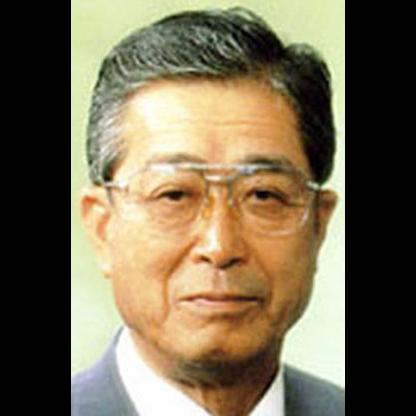 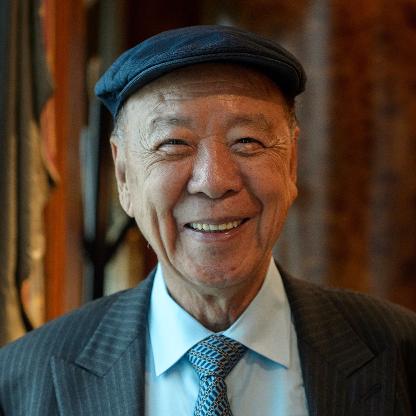 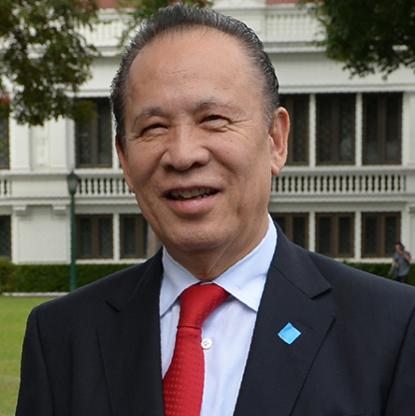