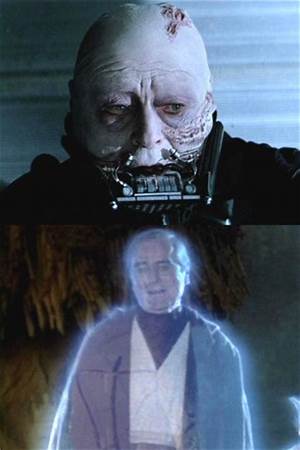 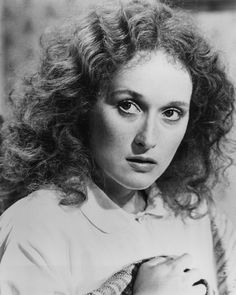 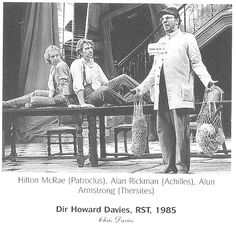 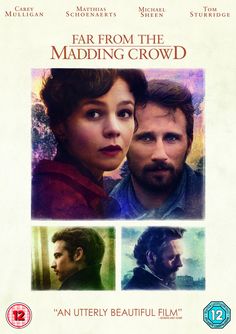 McRae was part of the radical theatre group 7:84 before graduating from Edinburgh University, and by 1977 he had joined the Royal Shakespeare Company. He has concentrated mainly on avant-garde and political theatre.

A close friend and Edinburgh University classmate of Ian Charleson, McRae contributed a chapter to the 1990 book, For Ian Charleson: A Tribute.

McRae was born in Dundee. He is married to Actress Lindsay Duncan, with whom he has a son, Cal McRae (born September 1991).

In 2006, he acted in Rabbit, a play by Nina Raine which opened at the Old Red Lion Theatre in London, and then transferred to the Trafalgar Studios, Whitehall.

He has performed in several musicals on the London stage, including Mamma Mia! and Miss Saigon, in which he played the part of The Engineer. He performed the role of Mr Stopnick in the UK premiere of Caroline, or Change at the National Theatre, which won the Best Musical Award from the London newspaper the Evening Standard. In 2008 he played the part of Scarecrow in the Southbank's production of The Wizard of Oz.

McRae starred in the play The Kreutzer Sonata, based on Tolstoy's novella, which opened at the Gate Theatre in London in 2009 with McRae in the solo role, and was revived for a second run in 2012. The production also transferred to New York City. His performance received acclaim both in the UK from many top publications, and in the U.S. from the New York Times.