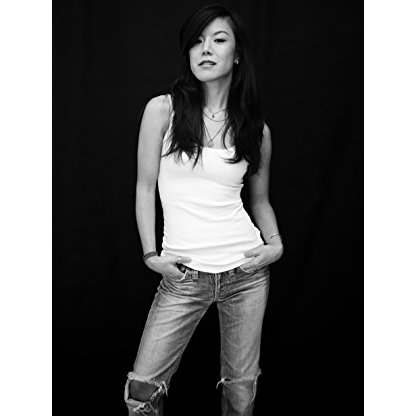 Hettienne Park was born on March 07, 1983, is Actress. Hettienne Park was born in Boston, MA. She studied classical flute and piano at the Longy School of Music and continued training at the New England Conservatory before acquiring BA's in both Economics and Religion at the University of Rochester.After graduation, she moved to New York City and completed the two-year acting program at the William Esper Studio. During the program, she also spent a summer studying classical theater at the British American Drama Academy in Oxford under a prestigious faculty including Katie Mitchell and Fiona Shaw.Ms. Park made her feature film debut as the wicked Hong Ji in David Kaplan's Year of the Fish, which premiered at the 2007 Sundance Film Festival, and went on to win several awards including the Grand Jury Prize at the 24th Avignon Film Festival.Ms. Park is a recipient of the 68th Theatre World Award for Outstanding Broadway as well as Off-Broadway debuts.She made her Off-Broadway debut as Sooze in The Intelligent Homosexual's Guide To Capitalism & Socialism With A Key To The Scriptures, by Tony Kushner, directed by Michael Greif, in its New York premiere at the Public Theater.Ms. Park made her Broadway debut at the Golden Theater originating the role of Izzy in Theresa Rebeck's Seminar, directed by Sam Gold, with co-stars, Lily Rabe, Hamish Linklater, and Jerry O'Connell, starring Alan Rickman.
Hettienne Park is a member of Actress 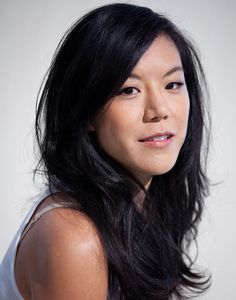 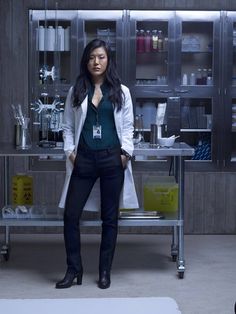 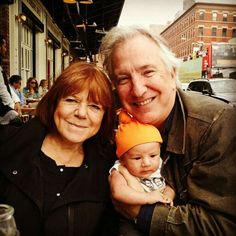 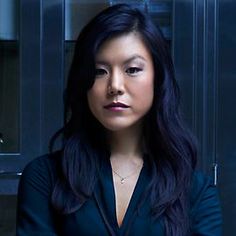 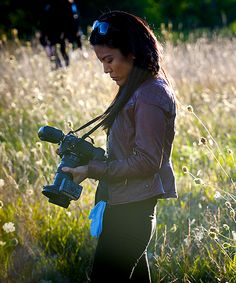 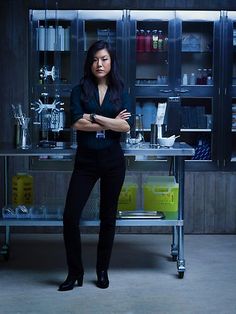 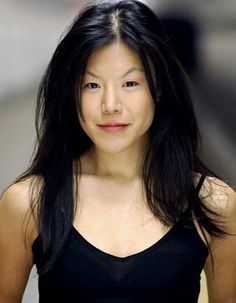 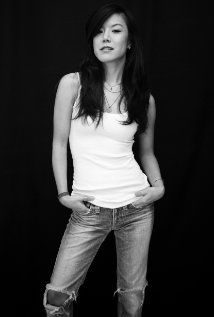 Park's voice can be heard on Rockstar video game, The Warriors and also as narrator of Jay Heyman's documentary film, Ngamba Island Chimpanzee Sanctuary. She appeared as the Fated Beloved (Bulad Khuray) in The Warrior's Sister created by Virlana Tkacz, Sayan Zhambalov and Erzhena Zhambalov with Yara Arts Group and artists from Buryatia, based on Buryat epic in March 2004 at La MaMa E.T.C. in New York. As a Playwright she authored Envy, co-produced by the Naked Angels at the Sanford Meisner Theater, and directed by John Ruocco (American Theater Wing).