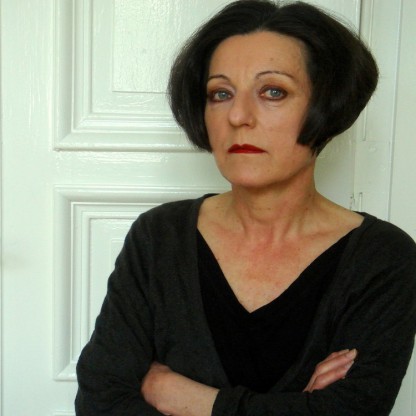 Herta Müller was born on August 17, 1953 in Nițchidorf, German, is Writer. Herta Müller is a famous novelist, poet and essayist born under the communist regime in a German speaking minority family in Romania. As a result she always felt that she did not belong anywhere. To the Romanians she is a German and to the Germans she is a Romanian. Indeed, life was never easy for her. Her grandfather was a rich landowner and a businessman; but all his properties were confiscated by the state in the post-World War II era and he was sent to labour camps somewhere in Romania. Her mother too was deported to labour camps in Russia for five years. Therefore, by the time she was born, the family was financially as well as psychologically ruined. May be she realized the extent of oppression once she entered the university and to voice her dissent, she joined Aktionsgruppe Banat, a group of writers who supported freedom of speech. Since then she has been protesting against state autocracies and has refused to compromise. In her books, she has depicted the life she has seen around her in Romania. For her contribution to literature she was awarded with Nobel Prize in Literature in 2009.While awarding the Nobel Prize for literature, the committee has rightly described that she “with concentration of poetry and the frankness of prose, depicts the landscape of the dispossessed.”
Herta Müller is a member of Writers 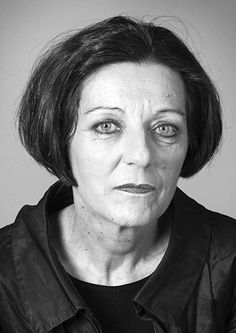 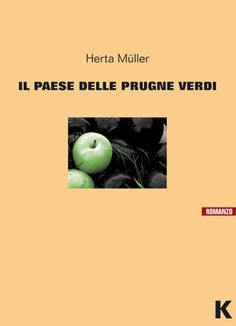 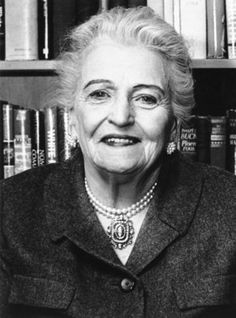 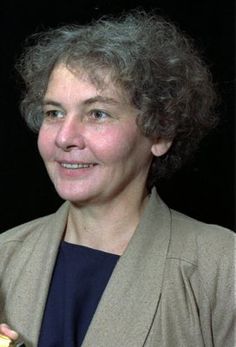 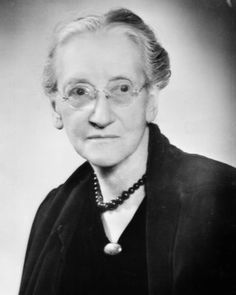 In 1976, Müller began working as a translator for an engineering factory, but was dismissed in 1979 for her refusal to cooperate with the Securitate, the Communist regime's secret police. After her dismissal she initially earned a living by teaching kindergarten and giving private German lessons.

Müller was born to Banat Swabian Catholic farmers in Nițchidorf (German: Nitzkydorf), up to the 1980s a German-speaking village in the Romanian Banat in western Romania. Her family was part of Romania's German minority. Her grandfather had been a wealthy farmer and merchant, but his property was confiscated by the Communist regime. Her father was a member of the Waffen SS during World War II, and earned a living as a truck driver in Communist Romania. In 1945 her mother, then aged 17, was among 100,000 of the German minority deported to forced labor camps in the Soviet Union, from which she was released in 1950. Müller's native language is German; she learned Romanian only in grammar school. She graduated from Nikolaus Lenau High School before becoming student of German studies and Romanian literature at West University of Timișoara.

Müller's first book, Niederungen (Nadirs), was published in Romania in German in 1982, in a state-censored version. The book was about a child's view of the German-cultural Banat. Some members of the Banat Swabian community criticized Müller for "fouling her own nest" by her unsympathetic portrayal of village life. Müller was a member of Aktionsgruppe Banat, a group of German-speaking Writers in Romania who supported freedom of speech over the censorship they faced under Nicolae Ceaușescu's government, and her works, including The Land of Green Plums, deal with these issues. Radu Tinu, the Securitate officer in charge of her case, denies that she ever suffered any persecutions, a claim that is opposed by Müller's own version of her (ongoing) persecution in an article in the German weekly Die Zeit in July 2009.

After being refused permission to emigrate to West Germany in 1985, Müller was finally allowed to leave along with her then-husband, Novelist Richard Wagner, in 1987, and they settled in West Berlin, where both still live. In the following years she accepted lectureships at universities in Germany and abroad. Müller was elected to membership in the Deutsche Akademie für Sprache und Dichtung in 1995, and other honorary positions followed. In 1997 she withdrew from the PEN centre of Germany in protest of its merger with the former German Democratic Republic branch. In July 2008, Müller sent a critical open letter to Horia-Roman Patapievici, President of the Romanian Cultural Institute in reaction to the moral and financial support given by the institute to two former informants of the Securitate participating at the Romanian-German Summer School.

The Passport, first published in Germany as Der Mensch ist ein großer Fasan auf der Welt in 1986, is, according to The Times Literary Supplement, couched in the strange code engendered by repression: indecipherable because there is nothing specific to decipher, it is candid, but somehow beside the point, redolent of things unsaid. From odd observations the villagers sometimes make (“Man is nothing but a pheasant in the world”), to chapters titled after unimportant props (“The Pot Hole”, “The Needle”), everything points to a strategy of displaced meaning … Every such incidence of misdirection is the whole book in miniature, for although Ceausescu is never mentioned, he is central to the story, and cannot be forgotten. The resulting sense that anything, indeed everything – whether spoken by the characters or described by the author – is potentially dense with tacit significance means this short novel expands in the mind to occupy an emotional space far beyond its size or the seeming simplicity of its story."

Müller's involvement with Aktionsgruppe Banat gave her the courage to write boldly, despite the threats and trouble generated by the Romanian secret police. Although her books are fictional, they are based on real people and experiences. Her 1996 novel, The Land of Green Plums, was written after the deaths of two friends, in which Müller suspected the involvement of the secret police, and one of its characters was based on a close friend from Aktionsgruppe Banat.

In October 2009, the Swedish Academy announced its decision to award that year's Nobel Prize in Literature to Müller "who, with the concentration of poetry and the frankness of prose, depicts the landscape of the dispossessed." The academy compared Müller's style and her use of German as a minority language with Franz Kafka and pointed out the influence of Kafka on Müller. The award coincided with the 20th anniversary of the fall of communism. Michael Krüger, head of Müller's publishing house, said: "By giving the award to Herta Müller, who grew up in a German-speaking minority in Romania, the committee has recognized an author who refuses to let the inhumane side of life under communism be forgotten"

In 2012 Müller commented on the Nobel Prize for Mo Yan by saying that the Swedish Academy had apparently chosen an author who 'celebrates censorship'.

Herta Muller wrote foreword for the first publication of the poetry of Liu Xia, wife of the imprisoned Nobel Peace Prize recipient Liu Xiaobo, in 2015. Later, in 2014, Muller translated and read a few of Liu Xia poems. On 4 December 2017, a photo of the letter to Herta Muller from Liu Xia in a form of poem was posted on Facebook by Chinese dissident Liao Yiwu, where Liu Xia said that she was going mad in her solitary life.

Although Müller has revealed little about the specific people or books that have influenced her, she has acknowledged the importance of her university studies in German and Romanian literature, and particularly of the contrast between the two languages. "The two languages", the Writer says, "look differently even at plants. In Romanian, 'snowdrops' are 'little tears', in German they are 'Schneeglöckchen', that is 'little snow bells', which means we’re not only speaking about different words, but about different worlds." (However here she confuses snowdrops with lily-of-the-valley, the latter being called 'little tears' in Romanian.) She continues, "Romanians see a falling star and say that someone has died, with the Germans you make a wish when you see the falling star." Romanian folk music is another influence: "When I first heard Maria Tănase she sounded incredible to me, it was for the first time that I really felt what folklore meant. Romanian folk music is connected to existence in a very meaningful way."