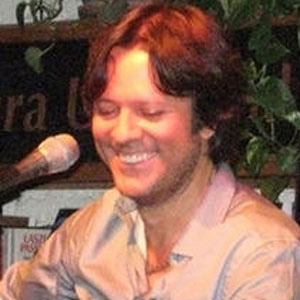 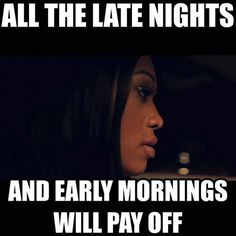 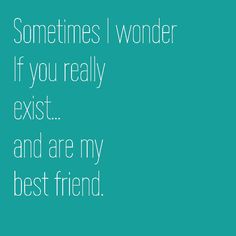 He released his first single with Producciones Caracol in 1973.

He often collaborates with other artists and eventually started his own record label, Zungu Music.

He was born in Managua but grew up in Masaya.

Zuniga's first single record featured his cover of the song "Everything I Own," sung originally by David Gates.