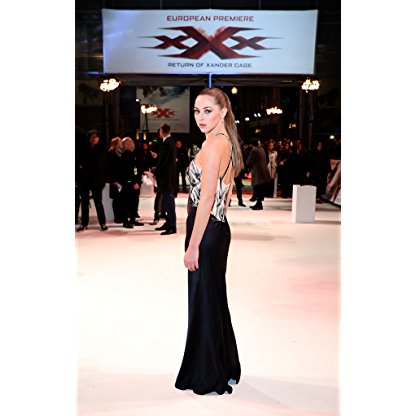 She made her film debut in 2014 with Colton's Big Night, a segment in the movie 50 Kisses, directed by Sebastian Solberg, where she plays a character named Anna. In 2015, she stars alongside Ian McKellen and Laura Linney in Mr. Holmes, and appeared in Mission: Impossible – Rogue Nation opposite Tom Cruise. She also worked with Penélope Cruz in an advertisement campaign for Schweppes. In 2014, she was cast in Fallen as Gabrielle Givens. In 2016, she appeared in Pride and Prejudice and Zombies as Cassandra. In 2017, she appeared in the film xXx: Return of Xander Cage alongside Vin Diesel, the Guy Ritchie-directed King Arthur: Legend of the Sword, and in Star Wars: The Last Jedi. . She also starred in the ITV drama The Halcyon as Emma Garland. 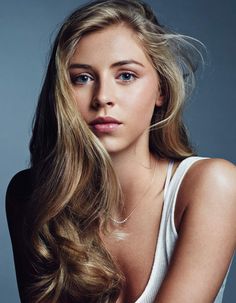 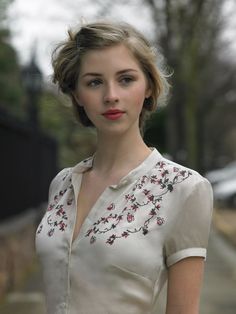 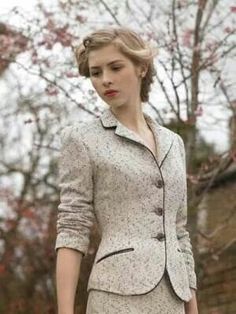 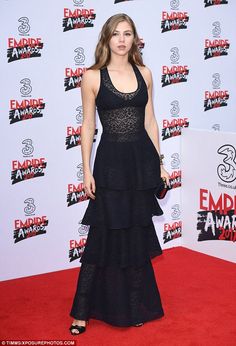 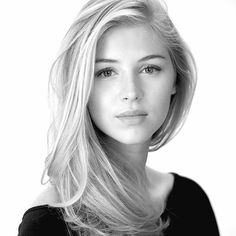 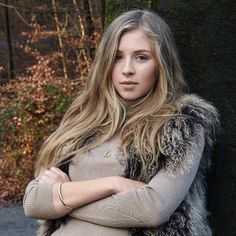 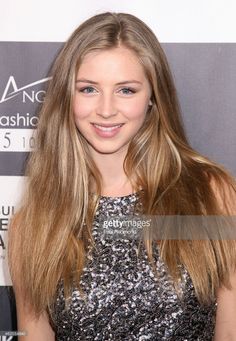