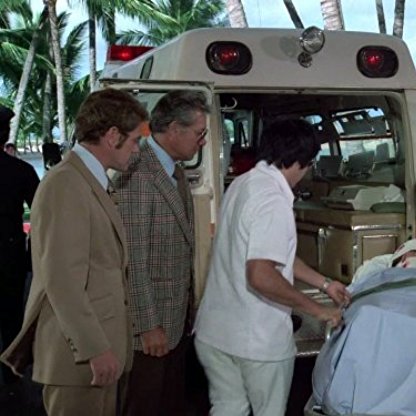 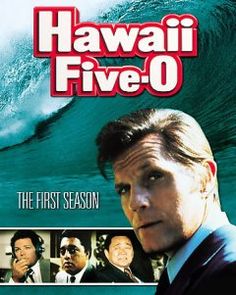 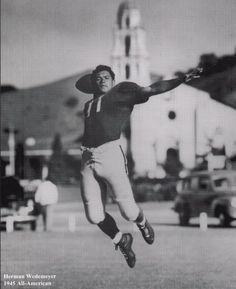 Wedemeyer attended St. Louis School in Honolulu and was a standout in both football and baseball. Wedemeyer, a halfback, played college football for the St. Mary's College Galloping Gaels in Moraga, CA. In 1945, he finished fourth in the Heisman Trophy voting, and he was inducted into the College Football Hall of Fame in 1979. Wedemeyer was Hawai'i's first consensus All-American football player. He bore the colorful nicknames 'Squirmin' Herman,' 'The Flyin' Hawaiian,' 'The Hawaiian Centipede,' and 'The Hula-Hipped Hawaiian.'

Wedemeyer was a first-round draft choice of the Los Angeles Dons of the All-America Football Conference in 1948. Despite leading the AAFC in punt return yardage that year, he was waived by the Dons. He was then signed by the AAFC Baltimore Colts, with whom he played in 1949 before retiring from professional Sports for good.

Wedemeyer played Edward D. "Duke" Lukela on Hawaii Five-O from 1971 to 1980, appearing in 143 episodes. Lukela was originally a uniformed HPD sergeant, but he later joined the Five-O squad as a detective.