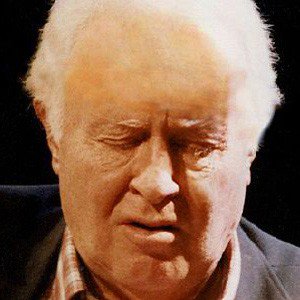 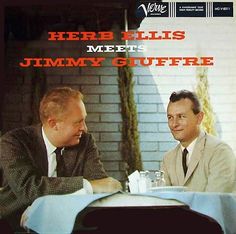 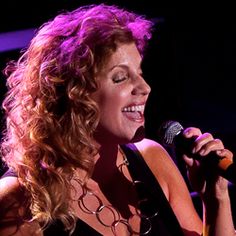 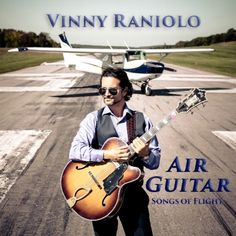 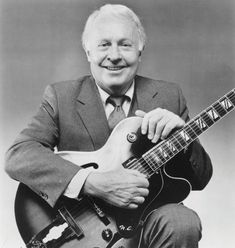 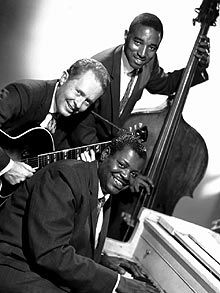 Jazz Guitarist who was a member of the Trio.

He was inspired to take up the guitar after hearing a performance of George Barnes on radio and, while studying string bass in college, a series of fortuitous meetings helped him launch his career.

In addition to his work with , he made a series of solo recordings with well-received albums like Ellis In Wonderland, Ellis Meets Giuffre, and Nothing But The Blues.

He was born in a suburb of Dallas called Farmersville.