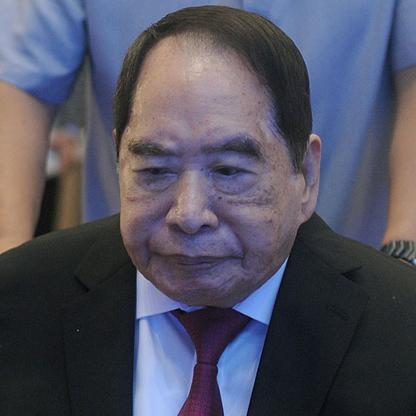 Henry Sy was born on October 25, 1924 in Manila, Philippines, Philippines. Henry Sy is chairman emeritus of SM Investments, one of Philippines' largest conglomerates which saw $6.7 billion in revenue in 2016. He started out by learning the ropes of retail beside his father in the family's convenience store. After saving enough money, he went out on his own and started his first business with a footwear shop. Sy has topped the Forbes Philippines Rich List for ten years in a row.
Henry Sy is a member of Diversified 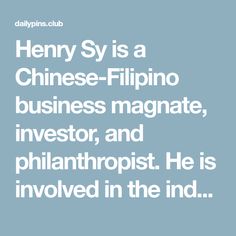 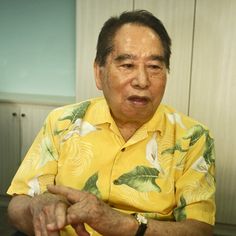 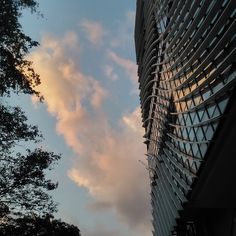 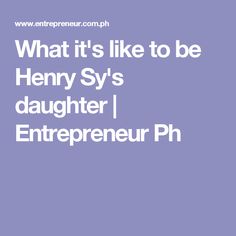 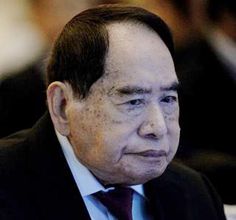 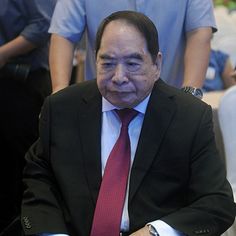 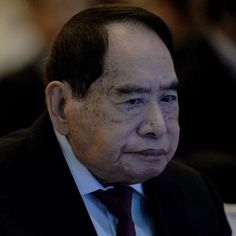 You have to have a dream, whether big or small. Then plan, focus, work hard and be very determined to achieve your goals. There is no substitute for hard work.

Henry Sy was born to a poor family in Ankhue Village, Jinjiang City Fujian, Province of China on October 25, 1924. He is the son of Henry H. Sy and Domini Magdaraog.

He completed his secondary education in a school now known as Chiang Kai Shek College and earned his Associate of Arts degree in Commercial Studies at Far Eastern University in 1950.

Sy was named "Richest Man of the Year" by the Makati Business Club in 1999 and was conferred an Honorary Doctorate in Business Management by De La Salle University in January of that year. He organized the SM Foundation Inc., which helps underprivileged and promising young Filipinos.

In August 2005, Sy's stake in the San Miguel Corporation, Southeast Asia's largest food and beverage conglomerate, reached 11%. He sold that stake in October 2007 for $680 million.

Sy is considered a tai-pan. The Sy group is the operator of Banco de Oro and owner of Chinabank. In 2006, he bought the remaining 66% of Equitable PCI Bank which is merged with BDO today, the Philippines' third largest lender, in which he already had a 34% stake, and merged it with Banco de Oro in 2007. The merger created the Philippines' second largest financial institution with resources of close to $17 billion.

He is the Philippines' richest man, gaining $5 billion in 2010, amid the global financial crisis. The huge gain was due to his holding company, SM Investments Corporation, which has interests in Banco de Oro, inter alia. Forbes magazine's 2008 list of 40 wealthiest Filipinos revealed the Sy family's net worth was $6.2 billion. Earlier, he was the second-wealthiest individual in the Philippines, next to Lucio Tan, and (as of 2010) 201st-wealthiest in the world.

In 2017, Sy stepped down as chairman of SM Investments Corporation.