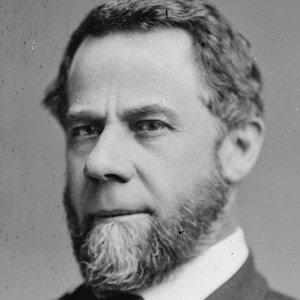 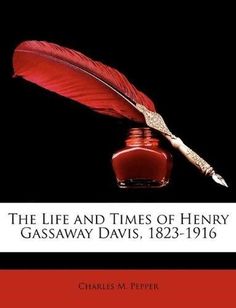 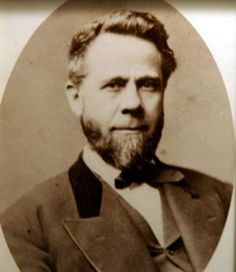 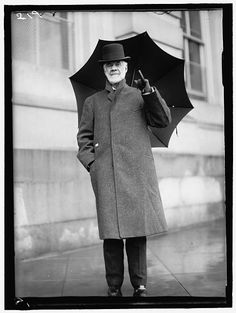 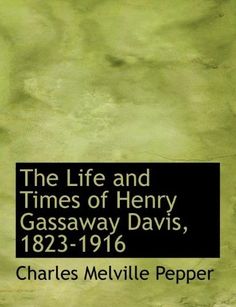 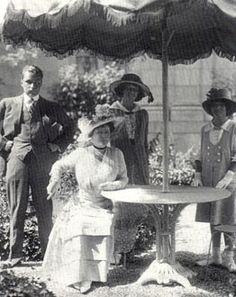 1904 Democratic Party nominee for Vice President of the United States who served as a U.S. senator from West Virginia.

He worked on a farm before working as a brakeman and Conductor for the Baltimore and Ohio Railroad. He went into banking and coal mining after being put in charge of the Piedmont, West Virginia terminal of the railroad.

In both 1889 and 1901, he represented the US at the Pan-American Conferences.

He was the brother of U.S. Congressman Thomas Beall Davis. He was born in Woodstock, Baltimore, Maryland to parents Caleb Dorsey Davis and Louisa Warfield Brown. He married Katherine Ann Salome Bantz in 1853 and had eight children, three dying in infancy.

Alongside presidential candidate Alton B. Parker, the Democratic Party pair would wind up losing the election to Theodore Roosevelt and Charles Fairbanks.