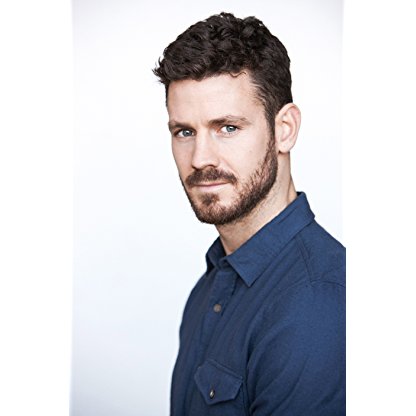 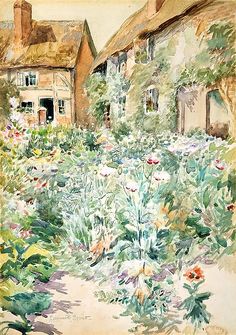 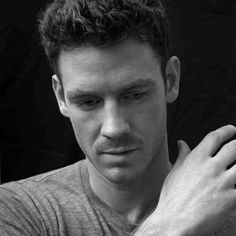 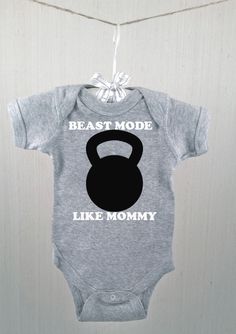 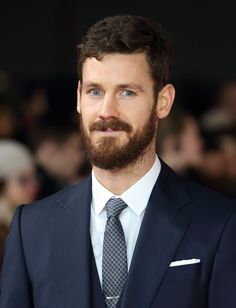 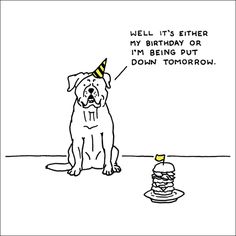 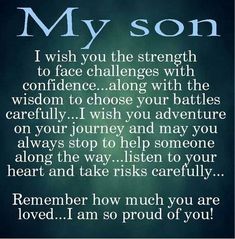 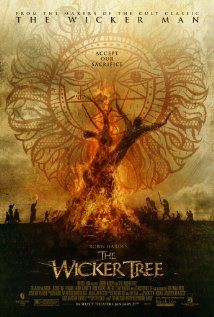 Henry Edward Garrett was born on January 27, 1894 in Clover, Virginia. He was educated in public schools in Richmond, Virginia. He graduated from the University of Richmond in 1915, and received a master's degree and a PhD from Columbia University.

Garrett began his academic career at Columbia University, where he became a full Professor of Psychology at Columbia in 1943. Meanwhile, he served as the Chair of its Psychology Department from 1941 to 1955. In the 1950s Garrett helped organize an international group of scholars dedicated to preventing "race-mixing", preserving segregation, and promoting the principles of early 20th century eugenics and "race hygiene". Garrett was a strong opponent of the 1954 United States Supreme Court's desegregation decision in Brown v. Board of Education, which he predicted would lead to "total demoralization and then disorganization in that order." He had given testimony favoring secondary school segregation in the Virginia case that was combined into Brown.

Garrett wrote the introduction to Carleton Putnam's Race and Reason, published in 1961. According to A.S. Winston, he "praised Byram Campbell's analysis of the Nordic as the ideal race." He is credited with coining the term equalitarian dogma in 1961 to describe the by then mainstream view that there were no race differences in intelligence, or if there were, they were purely the result of environmental factors. He accused the Jews of spreading the dogma, and wrote that most Jewish organizations "belligerently support the equalitarian dogma which they accept as having been 'scientifically' proven". He wrote in the White Citizens' Council monthly journal The Citizen, "Despite glamorized accounts to the contrary, the history of Black Africa over the past 5,000 years is largely a blank," and, "The crime record of the Negro in the United States is little short of scandalous" (Garrett 1968).