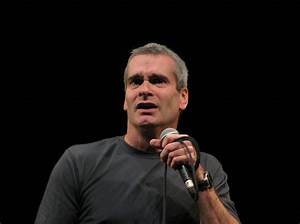 Henry Cole was born, is Actor, Director, Writer. Henry Cole is an actor and director, known for Mad Dogs and Englishmen (1995), Kathy Lloyd Kit Off Special (1999) and Call Red (1996).
Henry Cole is a member of Actor 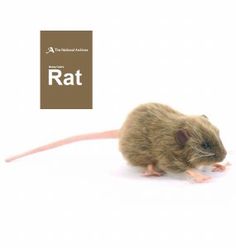 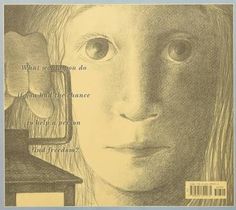 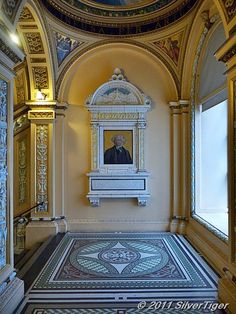 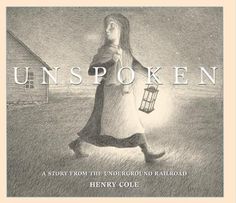 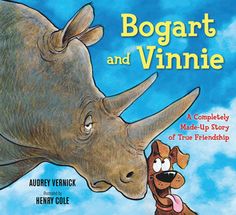 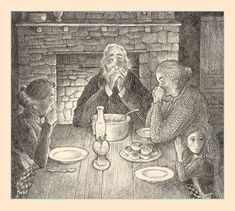 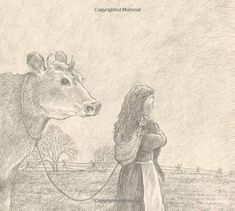 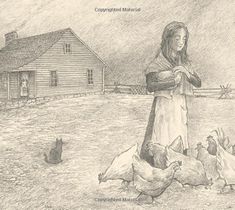 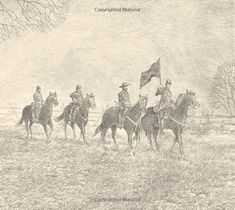 From 1837 to 1840, he worked as an assistant to Rowland Hill and played a key role in the introduction of the Penny Post. He is sometimes credited with the design of the world's first postage stamp, the Penny Black.

The record office was constituted in 1838 under the Public Record Office Act 1838, and Cole became one of the four senior assistant-keepers. He ranged a large mass of records in the Carlton House Riding School, where he was placed for the purpose 2 November 1841. His reports upon the unsuitability of this place contributed to bring about the erection of the building in Fetter Lane (begun in 1851). Cole's duties at the record office did not absorb his whole Energy. In 1838, with the leave of his superiors, he became secretary to a committee for promoting postal reform. He edited their organ, the Post Circular, suggested by himself, of which the first number appeared 14 March 1838. He got up petitions and meetings with such Energy that Cobden offered to him in 1839 the secretaryship of the Anti-Cornlaw League. Parliament granted power to carry out the new postal scheme in August 1839, and the treasury offered premiums for the best proposals as to stamps. Cole gained one of the premiums; he attended the treasury to discuss details, and was employed there till the beginning of 1842 in working out the scheme.

Cole was personally interested in industrial design, and under the pseudonym Felix Summerly designed a number of items which went into production, including a prize-winning teapot manufactured by Minton. As Felix Summerly, he also wrote a series of children's books, including The home treasury (1843-1855); A hand-book for the architecture, sculpture, tombs, and decorations of Westminster Abbey (1859); Beauty and the beast: an entirely new edition (1843); An Alphabet of Quadrupeds (1844); and The pleasant history of Reynard the Fox, told by the pictures by Albert van Everdingen (1843).

Cole visited the 1849 11th Quinquennial Paris Exhibition and noticed the lack of an exhibition open to international participants. He saw that the RSA's planned exhibitions for 1850 and 1851 could be adapted into a larger international exhibition, and he secured the backing of Queen Victoria to establish in 1850 the Royal Commission for the Exhibition of 1851 to manage the new exhibition, under the Presidency of Prince Albert.

The Great Exhibition of the Works of Industry of all Nations was held in the Crystal Palace in Hyde Park, London, from 1 May to 15 October 1851, and was an enormous popular and financial success, partially due to the astute management of Henry Cole.

As one of the Commissioners, Cole was instrumental in the decision that the £186,000 surplus from the Great Exhibition would be used for improving science and art education in the United Kingdom. Land was purchased in the South Kensington area and developed as the centre for a number of educational and cultural institutions, known half-jokingly as "Albertopolis". Henry Cole was appointed the first General Superintendent of the Department of Practical Art, set up by the government to improve standards of art and design education in Britain with reference to their applicability to industry. In this capacity he was instrumental in the development of the Victoria and Albert Museum which had begun as the Museum of Ornamental Art in Marlborough House. Cole oversaw its move to its current site, and became first Director of what was called South Kensington Museum from 1857 to 1873. In 1974 a part of the museum that was once known as the Huxley Building was renamed the Henry Cole Building; today it forms the Henry Cole Wing of the V&A.

Cole was awarded the CB for his work on the Great Exhibition and was knighted by Queen Victoria in 1875. Often referred to in the press as "Old King" Cole, he was known to have the closest personal backing of the Queen and especially of the Prince Consort, who when he needed a facilitator for one of his pet projects, was heard to remark: "We must have steam, get Cole".