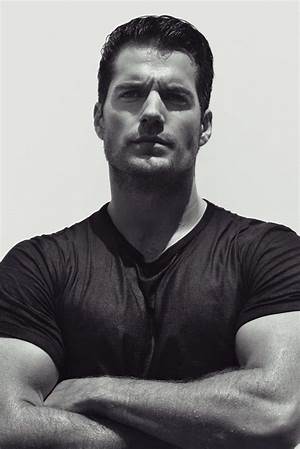 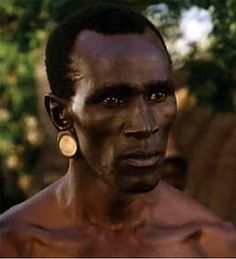 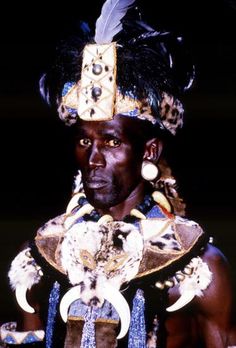 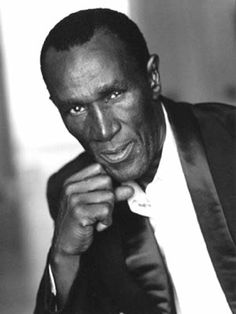 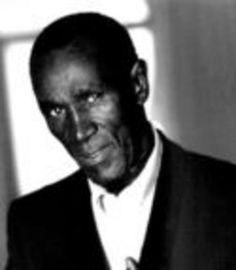 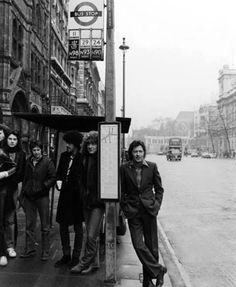 Henry Cele was born on 30 January 1949 in KwaMashu, Durban, South Africa. As a member of the Cele family he was referred to by his clan name Ndosi (Bavela KwaMthetwa), or Magaye.

Cele, nicknamed "Black Cat" for his prowess as a goalkeeper, played for Aces United in the old South African Soccer League (SASL) in the 1960s. He also played for Zulu Royals (AmaZulu) soccer team in Lamontville Township and coached a professional soccer club in South Africa until his death. On Saturdays, he played for Durity Football Club in the Commercial Football League in Durban.

As an actor, Henry was an international star, performing in his native South Africa and in the United States as well. Cele was selected for the role of Shaka in the miniseries after performing the same role in a South African stage production of Shaka Zulu. Cele was highlighted in the African American Jet Magazine (3 November 1986 issue, page 57) regarding his role in Shaka Zulu–The Mini Series. He appeared in major roles in South African movies and television series programs as well as international films.

Cele died on 2 November 2007 at St Augustine's Hospital in Durban. He is buried at the Stellawood Cemetery in Durban eThekwini Metropolitan Municipality, KwaZulu-Natal, South Africa.