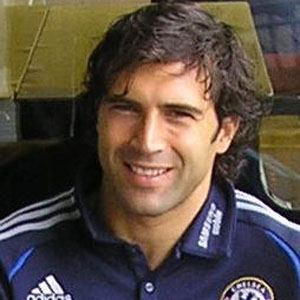 Henrique Hilario was born on October 21, 1975 in Portugal. Former goalkeeeper who appeared in 40 matches for Porto from 1996 to 2004.
Henrique Hilario is a member of Soccer Player 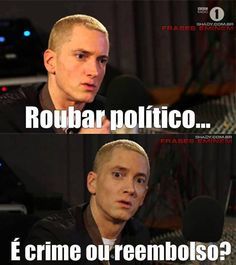 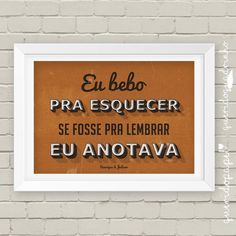 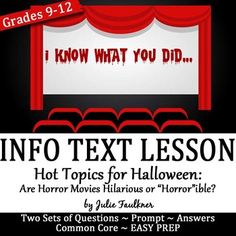 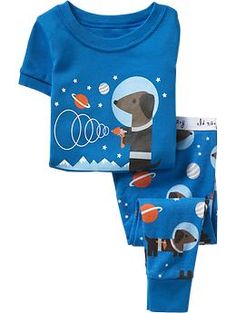 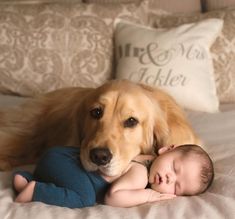 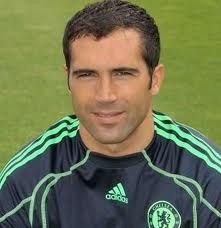 He debuted professionally for Naval in 27.

He made one appearance for the Portuguese national team in 2010.

He was born in Sao Pedro da Cova, Portugal.

He was briefly teammates with Cristiano Ronaldo on the Portuguese national team.