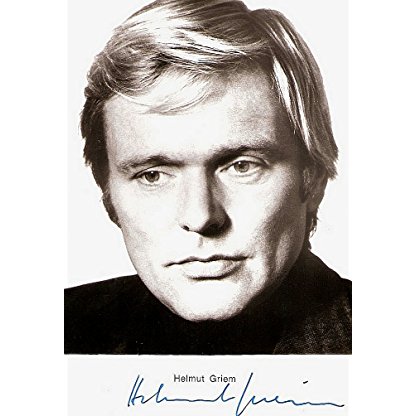 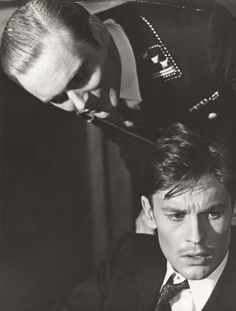 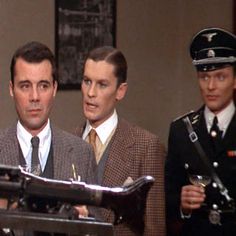 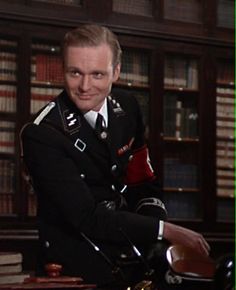 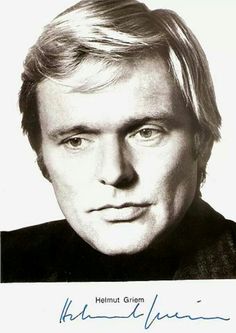 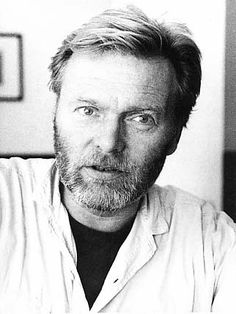 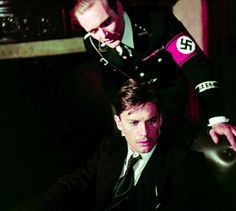 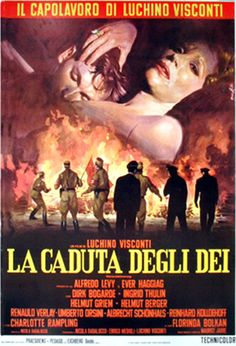 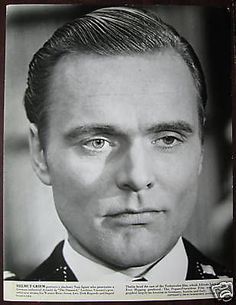 Before his death, he had planned to direct the Botho Strauss play, Die eine und die andere (This One and The Other). Griem twice won the Bambi Award: in 1961 and in 1976. He died in Munich in 2004.

Griem became well-known to international audiences as the diabolic SS-officer Aschenbach in The Damned. His role in the Academy Award-winning film Cabaret (1972) as the wealthy Baron Maximilian von Heune is probably his best-known international performance. Other performances include his work in The McKenzie Break, and Ludwig and Breakthrough. Among his many film and TV appearances was one in NBC's Peter the Great as the Tsar's lifelong friend and "right hand" Alexander Menshikov, alongside Maximilian Schell. He starred in the television mini-series The Devil's Lieutenant directed by John Goldschmidt, adapted by Jack Rosenthal and based on the novel by Maria Fagyas, for Channel 4 and ZDF.